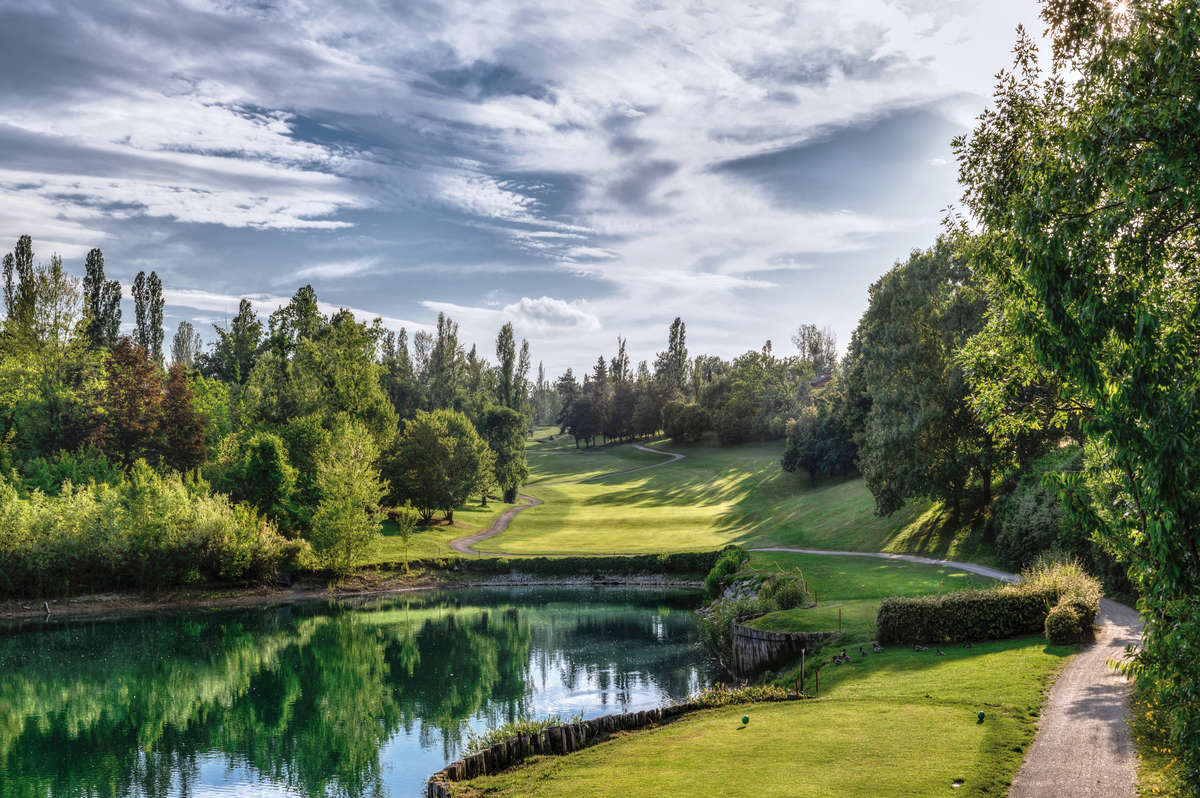 Yes, every day except Monday.

One of the historical Italian courses, created in 1959, with beautiful panorama views over the surrounding hills and the plain.

Visitors are welcome every day except Monday.
Advance booking is essential - particularly on Tue-Fri.
A valid handicap certificate from player’s home club is required.
Handicap limit: 34 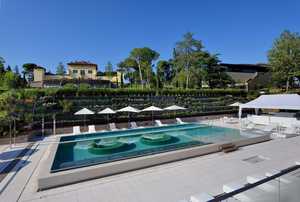 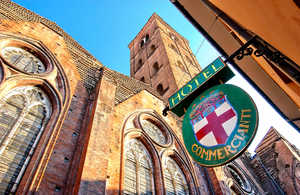 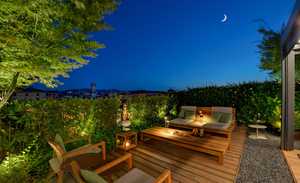 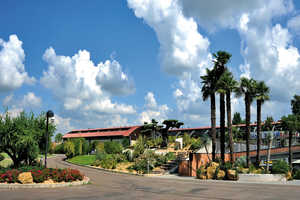 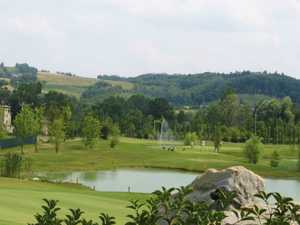 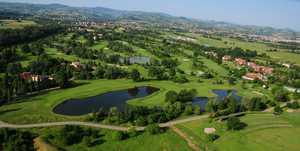 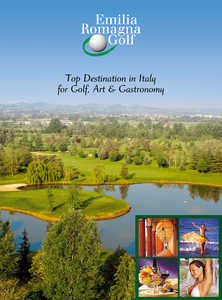 Dear Sirs, many thanks for your review. We alway try to do our best to leave a good remembership to our Guests. Best regards. Golf Club Bologna - Marco

We were allowed to play the course in the week of September. We were very pleasantly surprised about the good condition of the course, despite the drought that prevailed this summer. Greens were very quick and also in good condition. Staff very friendly tutto posto - happy to have fun again - grazie.

Dear Sir, if you were happy, we are happy too!! Thank you for your nice review. Best regards, Marco More

Dear Sir, if you were happy, we are happy too!!
Thank you for your nice review.
Best regards,
Marco

I played the course in late October and was positively surprised about the condition. The fairways were obviously sewn recently and in very good condition for the season. Although the trees had already lost their leaves, this was not noticeable on the fairway, first cut or rough. If you have not really warped the ball, they were all found. Around the green, there were already some places that were in a slightly worse condition, but they were all marked with GUR. The greens were fast and probably due to the dry weather in some places unfortunately bare. But still in good condition on the whole. The cafe in the clubhouse you can recommend it to the drinks chips, Takkos and sauce unsolicited. Clear recommendation for a Bologna stay!