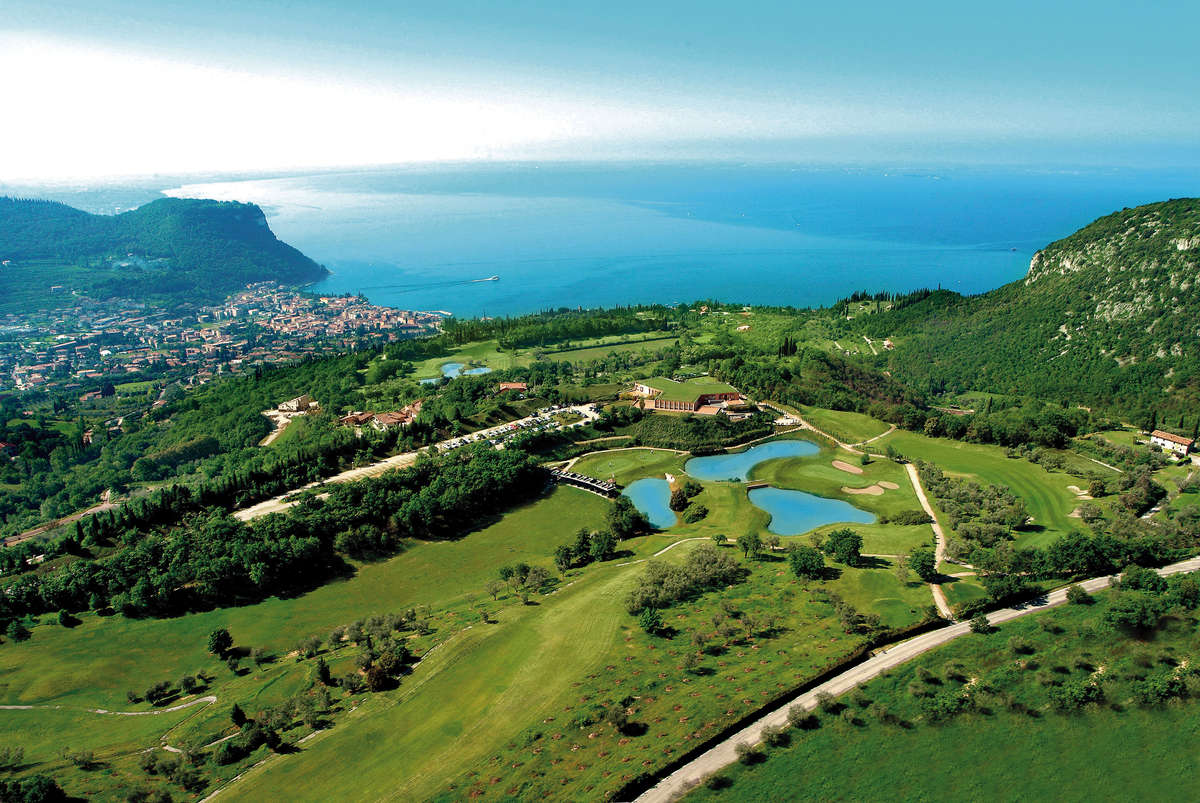 It can easily be guessed that this club owes its name to the many olive trees that grow alongside of the course. It is situated at the side of the Lake Garda, which takes care of the balanced climate. This also explains why so far in the north there are still olive trees, the course is suited for both beginners and practised golfers. 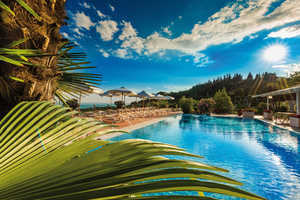 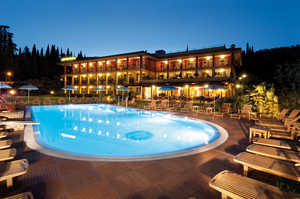 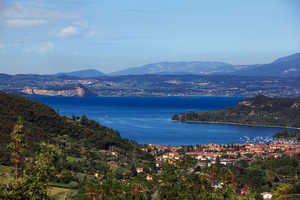 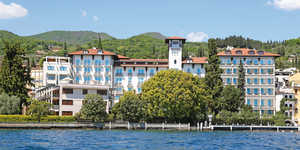 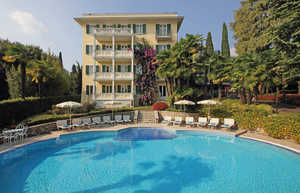 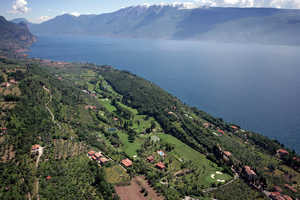 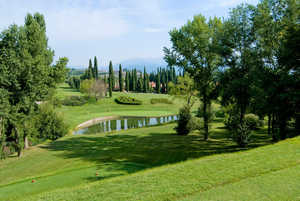 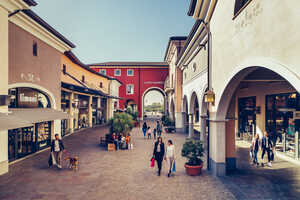 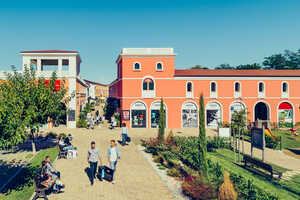 Panoramic golf at a good level

At the beginning of December there were three of us on the square in the hills above Lake Garda. The panorama is a dream, even at this time of year you could linger on the terrace all day. The staff was friendly, spoke fluent German. We were told that 3 holes were not normally playable because of the wild boar digs, so the green fee was halved. The general condition was far better than the other reviews suggested. Sure, here and there, new ways would be appropriate or more drainage would be desirable. The old cypress and olive trees always make up for it.

We liked the course design throughout, the first and last holes are varied up in the hills. In between it becomes flatter with plenty of space for driving. Holes 3 and 17 are awesome - just because of these two it was worth it. The gradients and distances between the holes are no problem for normal athletes.

Overall, we can recommend the place without hesitation.

Golf course with a panorama, but….

Actually a sporty, challenging course with a great view. However, nothing has been done since 2018 when we last played. The long ways between the railways are in a desolate state. In addition, lanes 2,16 and 17 were dug up by wild boars. However, we were not advised of this in advance, nor was there a discount.
The club restaurant was designed a little brighter and the caddy master was very friendly. In summary, there is room for improvement.