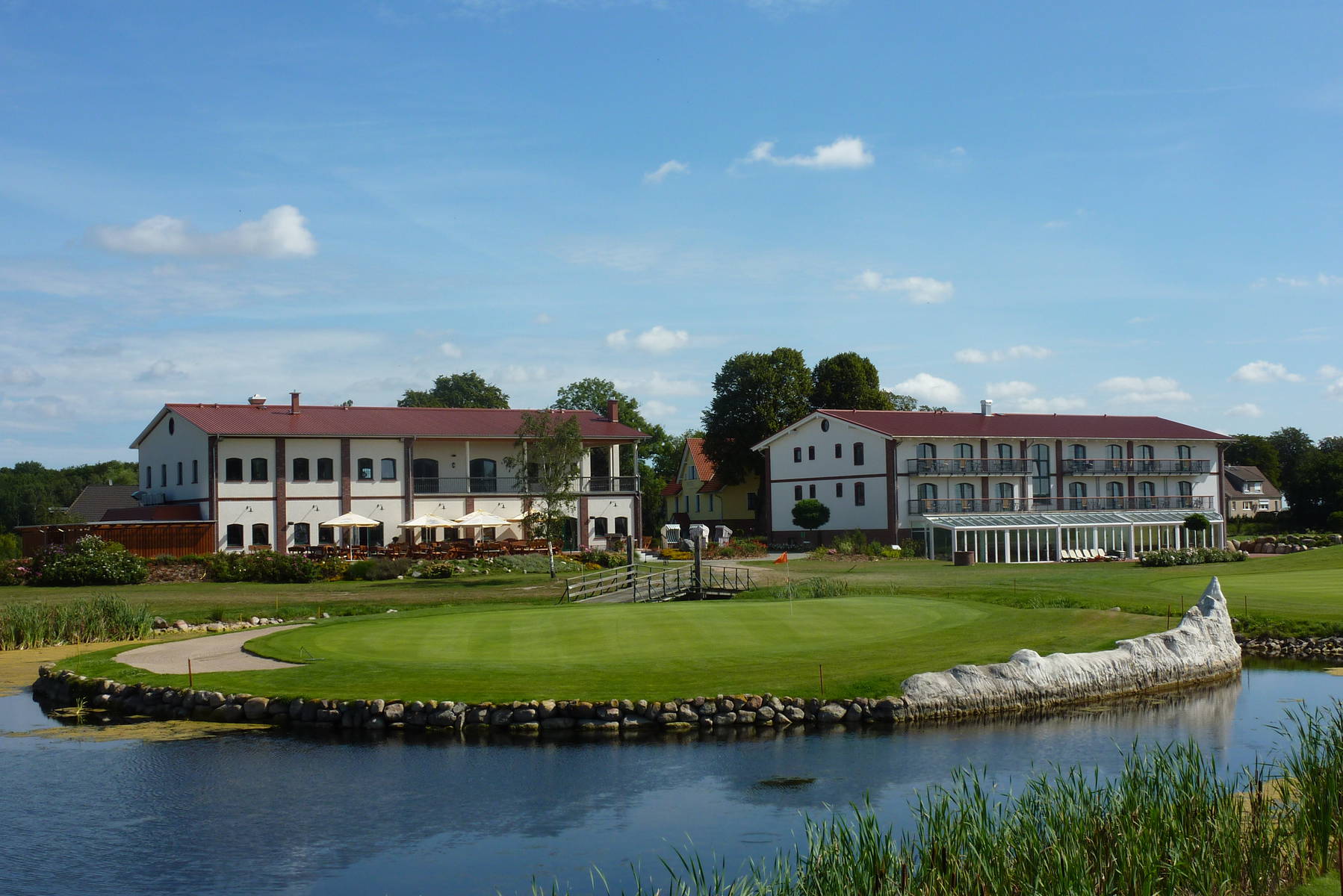 until 7 days before arrival rebooking free of charge possible

until 7 days before arrival rebooking free of charge possible 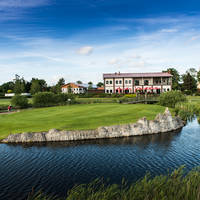 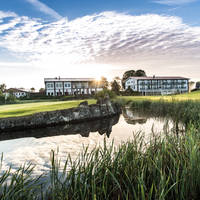 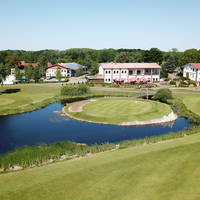 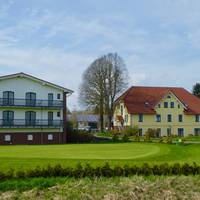 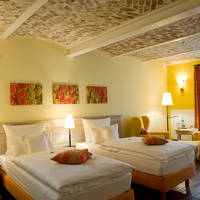 In the green heart of Western Pomerania, near the Hanseatic cities of Stralsund and Greifswald and not far from the islands of Rügen and Usedom, the golf park Strelasund on an old Prussian estate has become one of the top addresses for golfers. Word has got around about the good accessibility near the A 20 motorway, the beautiful surroundings and, above all, the extensive range of the Strelasund golf resort.

A house that has been vacant since 2002 has been lovingly converted into a small, fine golf hotel with 16 rooms using the old building, which opened in 2006 and is only a par 3 away from the golf course. Each of the rooms has its own character and gives an impression of the craftsmanship of past times.

In May 2009 a wellness hotel was opened. It offers 31 single and double rooms as well as a spacious spa area with various saunas, swimming pool, treatment rooms for massages and cosmetic treatments. In 2012 the 18 holes of the “Strelasund Inselcourse” were completed. And just a par 5 from the golf course, guests can choose between 16 comfortably furnished apartments. 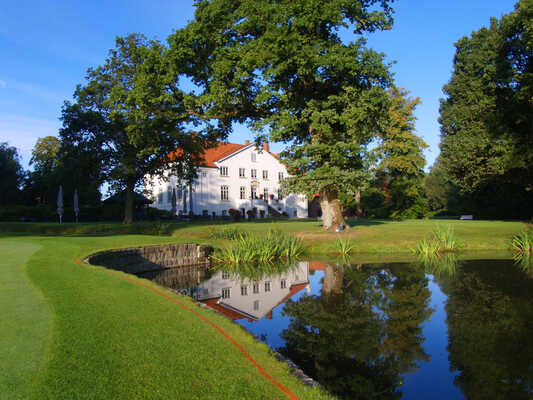 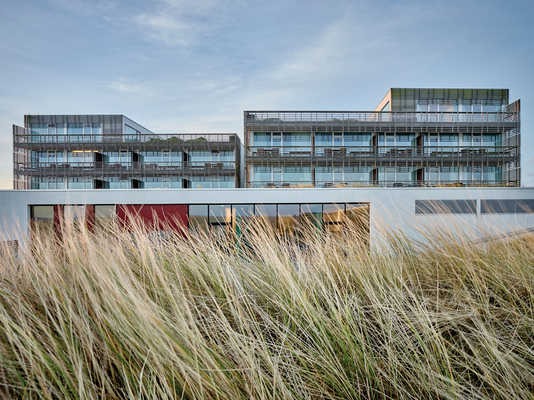 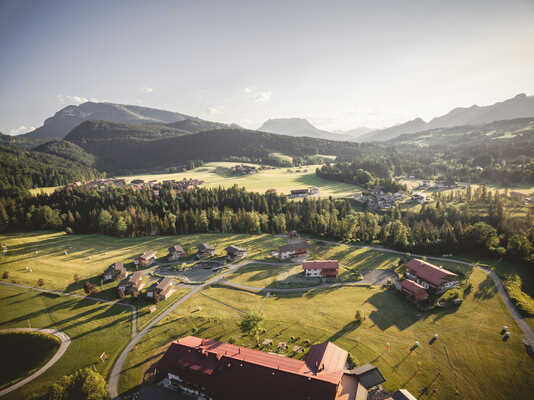 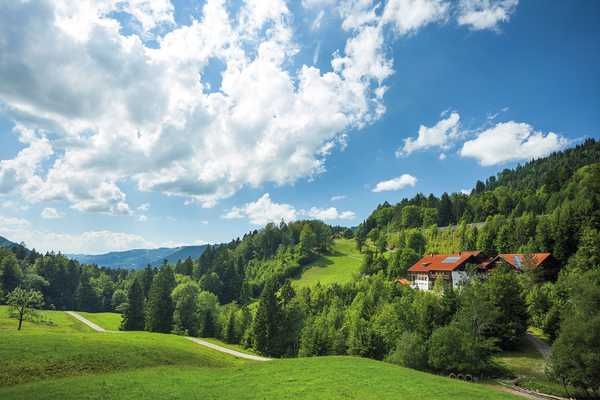 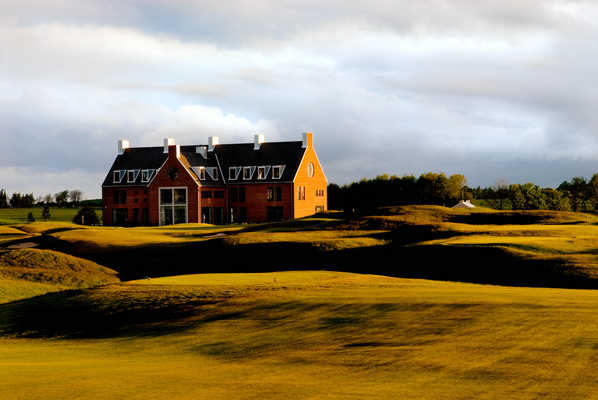 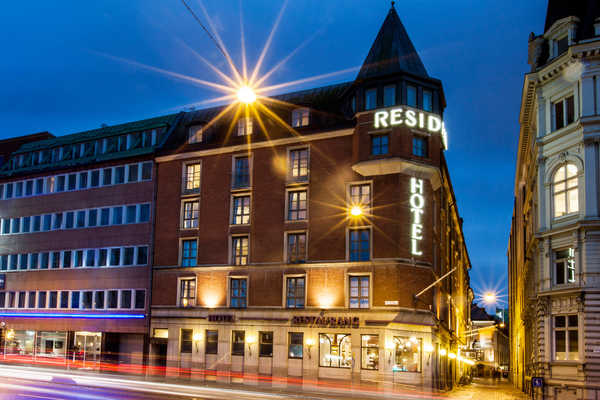