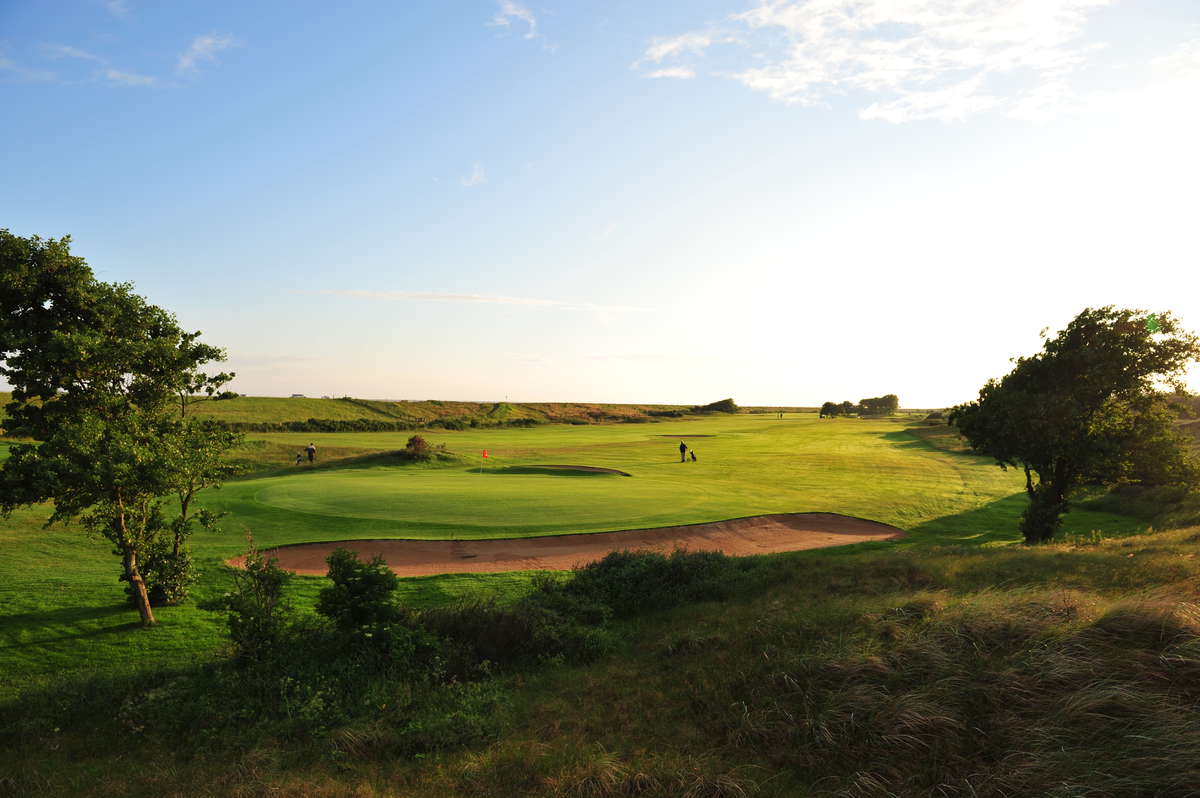 The Nordsee-Golfclub St. Peter-Ording is Germany's first golf course on the west coast. It is a links course like golfers know them from Ireland and Scotland. The course spreads along the border of the national park and partly through dune landscape. Many tees are situated on the tips of dunes. 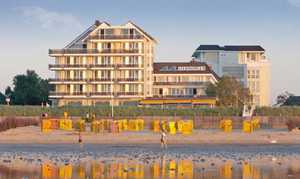 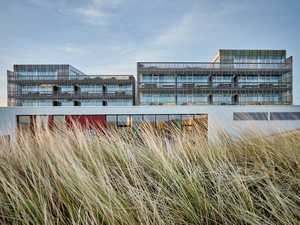 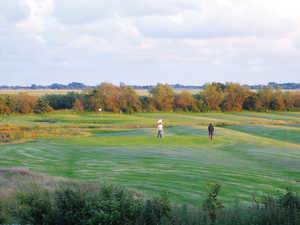 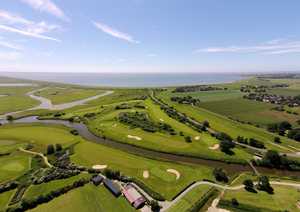 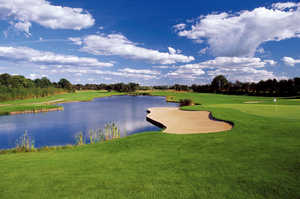 Actually a nice place, but...

On June 26th, 2020 we played this course on a trial basis. The overall result was underground:
Due to the lack of irrigation, the fairways have practically dried up, the grass has died a long time ago.
The greens are obviously well watered, but they have been worked on recently and have not been mowed since. Putting like on a well-tended green was not possible at all. What a condition if the greens were pricked and sanded and then the grass sprouts again but is not mowed. Putting straight or even targeted was clearly impossible. Before the game, the overall miserable condition was not pointed out.
After the round we complained, but this was actually unsuccessful. They didn't want to give us a reduction in the green fee. They seem to think that's so common. You can only warn all interested parties to play this course or to spend money on it. In Schleswig-Holstein there are numerous courses that are in great condition, this was the worst we have ever played.

Interesting link course, constant crosswind and dunes in the fairway area of some tracks are to be considered in the game accordingly. For beginners and the experienced golfer a varied game. The fairways are in some lanes not in optimal condition. Tees and (pre) greens very well maintained.
Very courteous and dedicated club team, good restaurant.
An 18-hole course would be desirable.

The location itself is spectacular - golf right on the sea. But only almost, because you only "experience" the water situation by the strong wind, while you are behind the dunes on a rather average place on less exciting tracks. The sandy bottom will probably not give more - but accordingly are the fairways and mostly also the greens. Really fun playing golf is difficult - so next time I'll probably enjoy the nature in St. Peter-Ording, and on the way there one of the many good golf courses on the way. 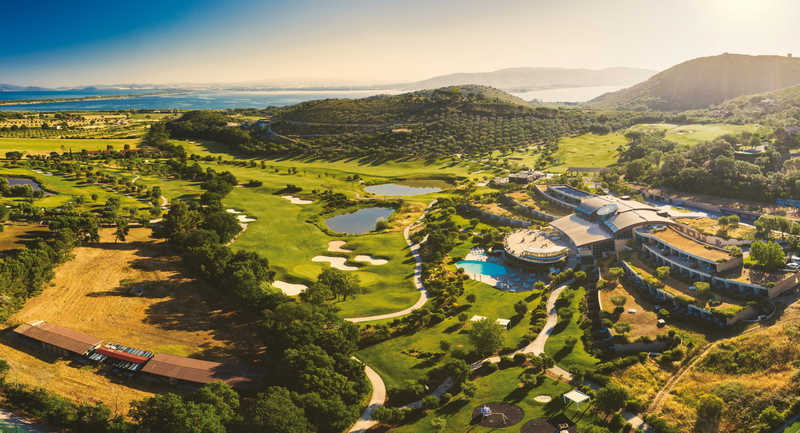