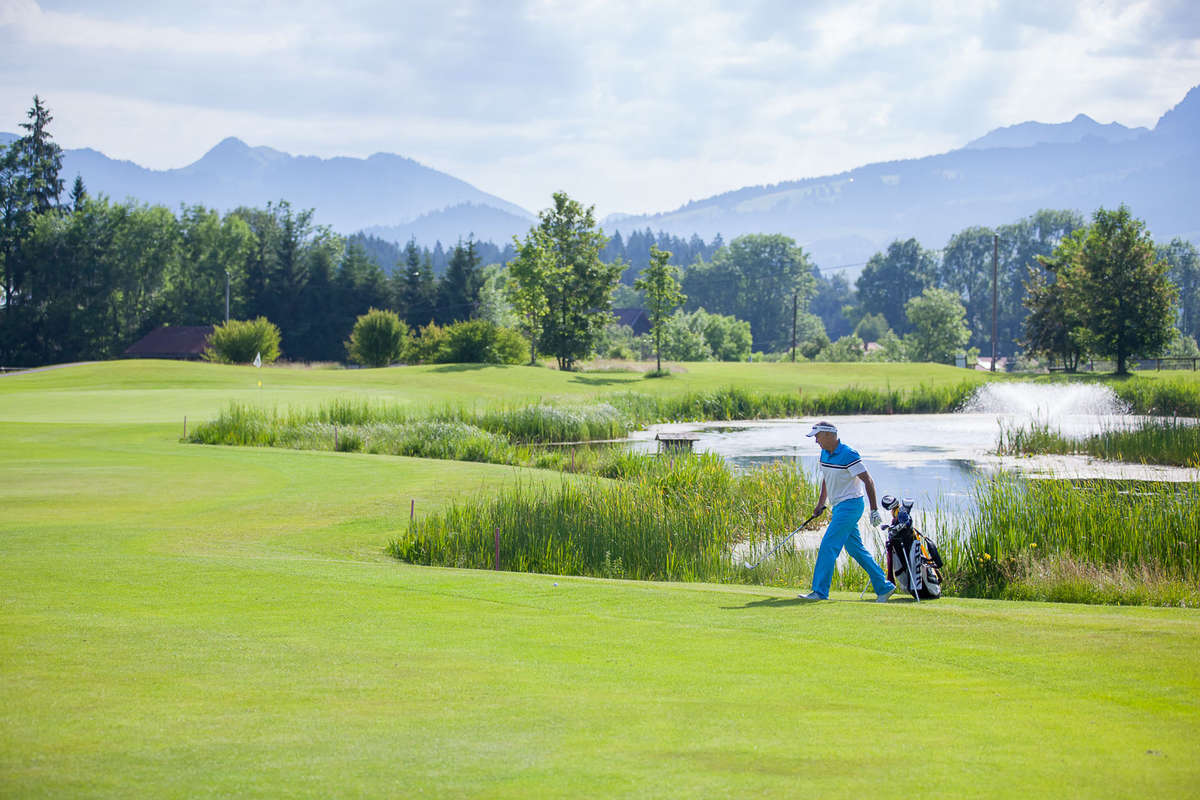 The 18-hole golf course Oberallgaeu offers golf in loveliest landscape for golfers of all handicaps. The continuously up and down of the 18 holes guarantees surprising views of edges of woods, small valleys, garlanded old farmhouses. The 9-hole executive course Gundelsberg presents another highlight. 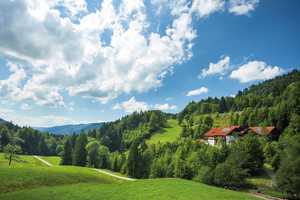 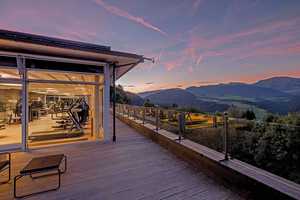 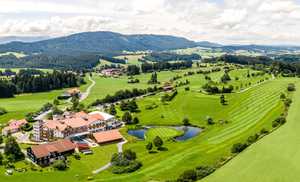 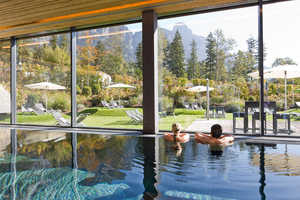 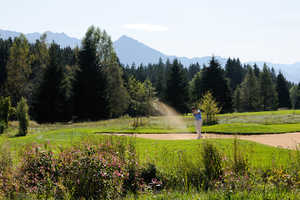 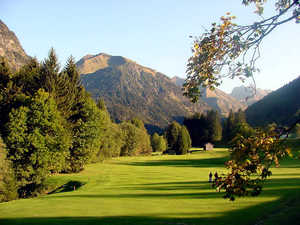 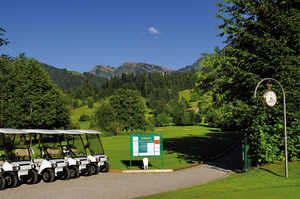 Played Sunnenalp several times during the middle to late seventies (1976- and thoroughly enjoyed the course and the hospitality. I played in a golf tournament sponsored by a Strumfhosen firm( ERDE, I believe) which I really enjoyed. As I remember it, there are three par fives either in a row or separated by a par three, but now cannot remember which but at that time the course had no power carts only hand trolleys. I was Managing a US Air Force military course in Wiesbaden Rheinblick at this time and when on vacation, I almost always came to Bavaria, especially to Sunnenalp, Garmisch, Dachau, Strasslach, Feldafing and Starnbert. All were delightful to play and health permitting, I'll be back shortly. Would be interested if anyone can tell me if the three par fives ran consecutively or were separated by one par three hole. Many thanks. If you get the chance, don't miss playing this course, but take a motor cart as the first hole goes straight up the mountain side.

Doesn't quite live up to expectations

As one of the previous speakers said, € 91.00 for the green fee is quite high and then arouses some expectations that the place cannot meet. From my point of view, the course mainly benefits from the sometimes spectacular panorama of the Allgäu Alps.
The fairways themselves are not immediately remembered despite or perhaps because of the panorama and, in my opinion, are not always built harmoniously into the landscape.
Paths between the fairways are sometimes too long but well signposted.
Conclusion: A place that you can play but not a must with regular green fees.

I played the course yesterday morning in great weather. Condition of the fairways and greens absolutely great. The greens were sanded - which didn't detract from the fun of the game.
Great place, great weather and then this view - what more could you want.
Due to the topography of the square, the use of carts or e-trolleys is recommended.
Staff very friendly and helpful.
Overall: Highly recommended!