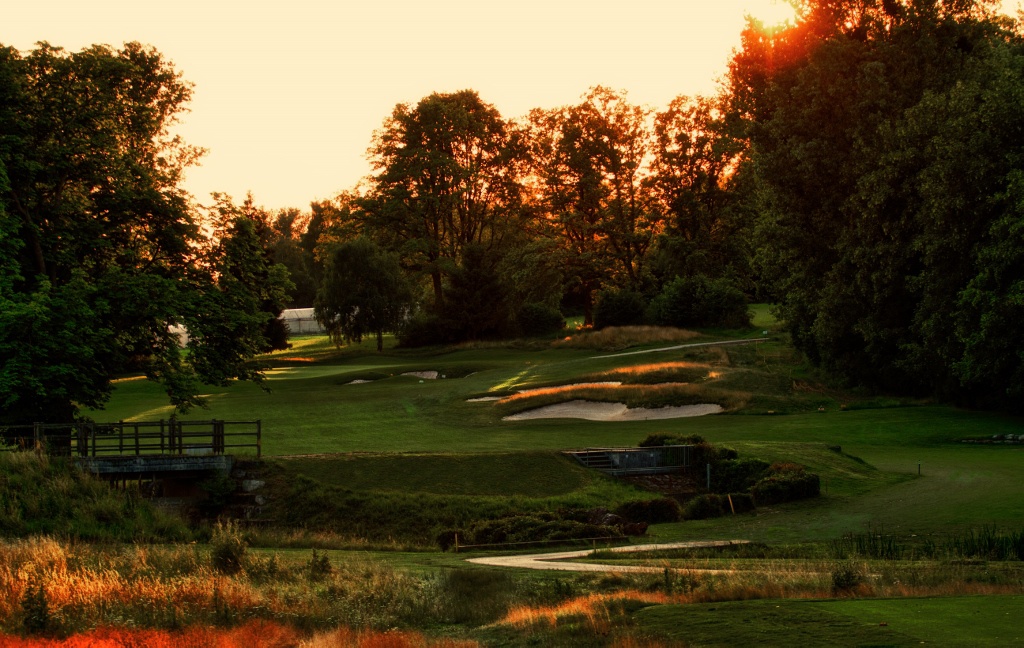 On the terrain of 315 acres, the Pattonville course featuring wide, mainly straight fairways was set up in a spacious design by the Americans in 1954. Although the relatively large greens are well-protected by bunkers and ditches, their layout is mostly well visible. 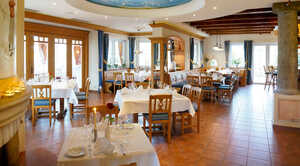 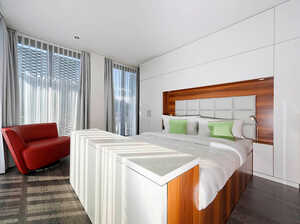 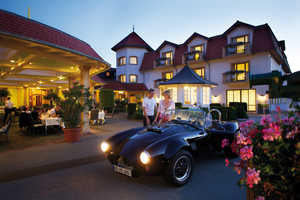 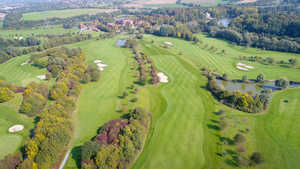 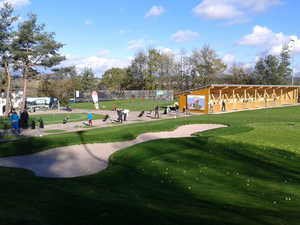 The parkland course offers long paths, fast and partly strongly undulating greens and beautiful trees. The fairways are so well laid out that you can not see anything in many places of the other fairways and will notice. All in all a really nice place whose character was not lost through some renovations, but has even gained in style! (Kudos!) The care level is generally high, especially on the greens. Only in many bunkers start to the season has not yet seen (mid-April). At a few tracks you can hear the nearby state road, but it is unexpected and pleasantly quiet for the city nearby.

Who wants to play in Stuttgart and the surrounding area a beautiful round of golf, you should definitely try this place; long and wide fairways in stunning parkland usually found little in this form within. Fair prices, good maintenance and nice people included.
The informal atmosphere and splendid terrace gastronomy with a view of the tracks 1,9 and 18 round the golf day from accordingly; like at any time.

Very nice place, very herausfordend, especially the greens. (for me are the best greens in the region) is great fun.