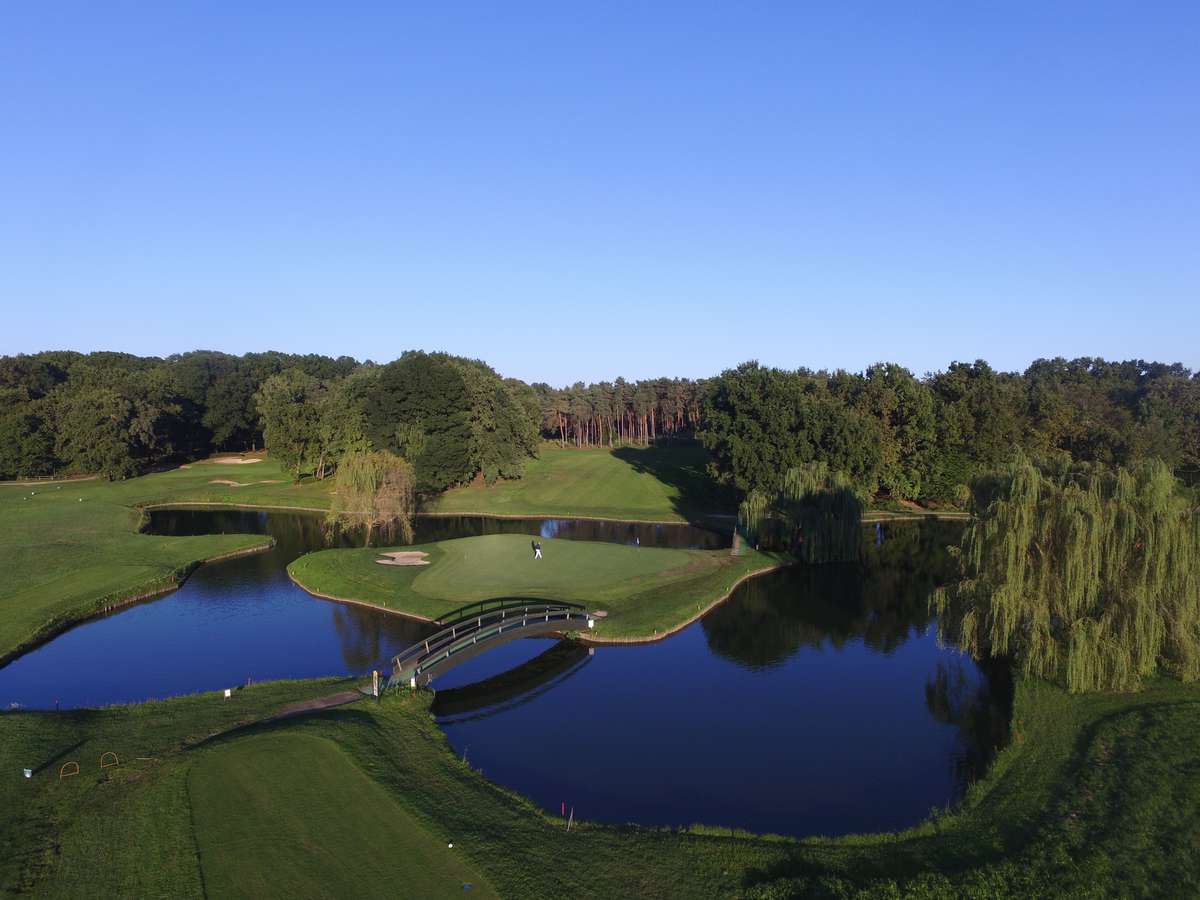 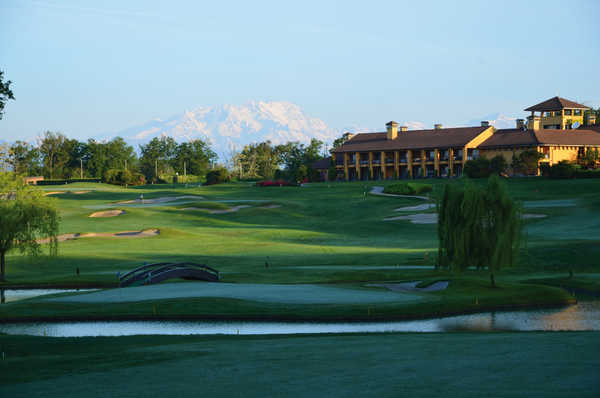 The course, with the Monte Rosa as background panorama, fits harmonically in the untouched landscape. The location of the undulating terrains in the middle of old trees, creeks and ponds is ideal. You can therefore say without exaggeration that this course does its architect Robert Trent Jones sr. credit. On top of that the varied 3x9-hole-course is equipped with a generous restaurant and a club house, a hotel and a swimming pool. 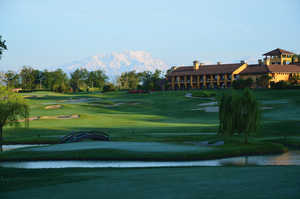 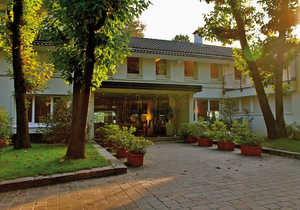 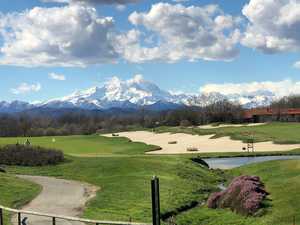 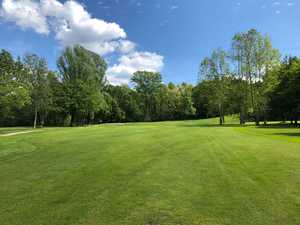 I had play in the autumn 2016 season and all the course was in great condition. Green speed and surface was very perfect, the ball rolling very linear without deviation, even the fairways was in very good condition. The restaurant was perfect as an italian restaurant have to be.

Hit the enter key too soon.

Great layout, sort of patchy conditions. We got an electric cart and it was very old and showed it on every bump. Cart paths are terrible, Trent Jones railroad ties that are terribly deteriorated and others are just rutted dirt tracks. Recommend more for walkers Overall and excellent layout, not good enough conditions to warrant the rating. Still recommended if you are in the area.

Leaves much to be desired

We (HC 5 and 11) have played the red and yellow course once again on 31 August from the 27-hole course. The fact that there are bare spots because of the drought is clear to us, but if there is practically no lawn on the drops (red course) and only weeds (millet) is present and this is not even mown, one quickly sees that the Place is no longer maintained. Also the fairways were in a bad condition. At a par 3 (red course), the weed directly borders the green, the ball rolls over the green, it is hardly to be found. The yellow course was a little better. All in all, the place maintenance left something to be desired. This has also been confirmed, as we have seen how the Greenkeeper with the machine through the bunker is gerast without the remaining 50 cm to the bunker edge to touch. Normally, the section to the bunker edge is still made by hand. The days before we played in Bogogno. There, too, they had problems with the drought but the placekeeping, the staff and price performance ratio was right. We went the last two years three times a year to Bogogno and have never been disappointed.