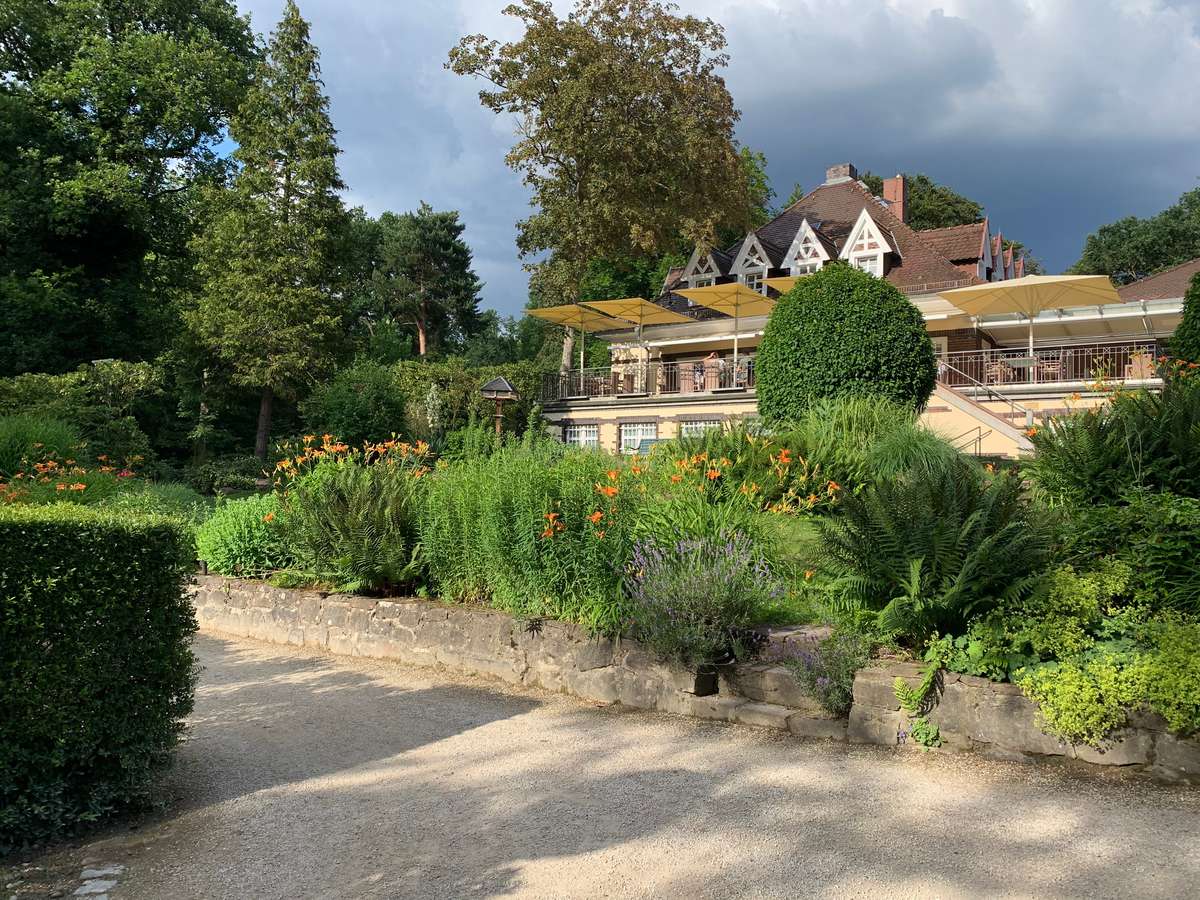 On the estate of 63 hectares, well designed into the natural realities 86 years ago, the ingeniously cut fairways require precise play. The beauty of the club, which hosted already 12 times amongst others the German Open, consists in the geographic characteristic of the Rhine-Main banks. The old tree population allow the impression of a vast, well cultivated park.

Visitors are welcome Monday - Friday (except public holidays). Guests accompanied by a member are welcome every day.
Advance booking is essential.
A valid handicap certificate from player’s home club is required.
Handicap limit: 32 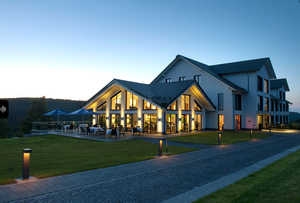 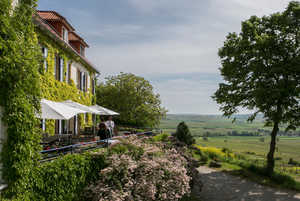 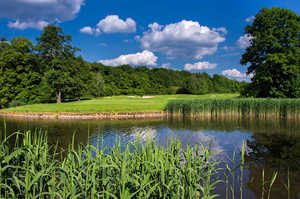 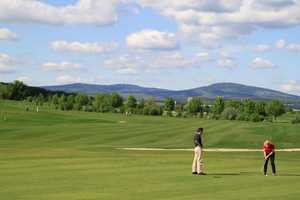 Nice and well maintained for a 100+ years course

Played on Sunday morning with 2 other friends.

Friendly course, not too challenging with just sand hazard to trap you along the way. But if shot went too out of fairway, into woods, can forget about finding you balls. No water hazard.

Who is prone to the many airplanes that fly over the square should alternatively rather play in Neuhof (Neuhof - relatively close-is for me definitely a touch better than Frankfurt).
Frankfurt has a great square care, spurtreue greens, which partly show considerable models.
It was a lot of fun to play the pot bunkers as they can be a real challenge... and there are plenty of bunkers - as a substitute for the completely missing water - a lot on the level place.
On some fairways one has the impression that the members do not cover divots.
Greenkeeper, Caddy Master, Pro Shop and the Secretariat are very nice

Always worth a visit

Also at our this year's visit in July we were again very satisfied. Very good care condition, challenging place layout and a good experience in every way. As already described in some previous reviews, the aircraft, which are almost two minutes away, are annoying. Unfortunately we had on this day the wind from the "wrong" direction.

Been to Frankfurter Golf Club e. V.? Share your experiences!