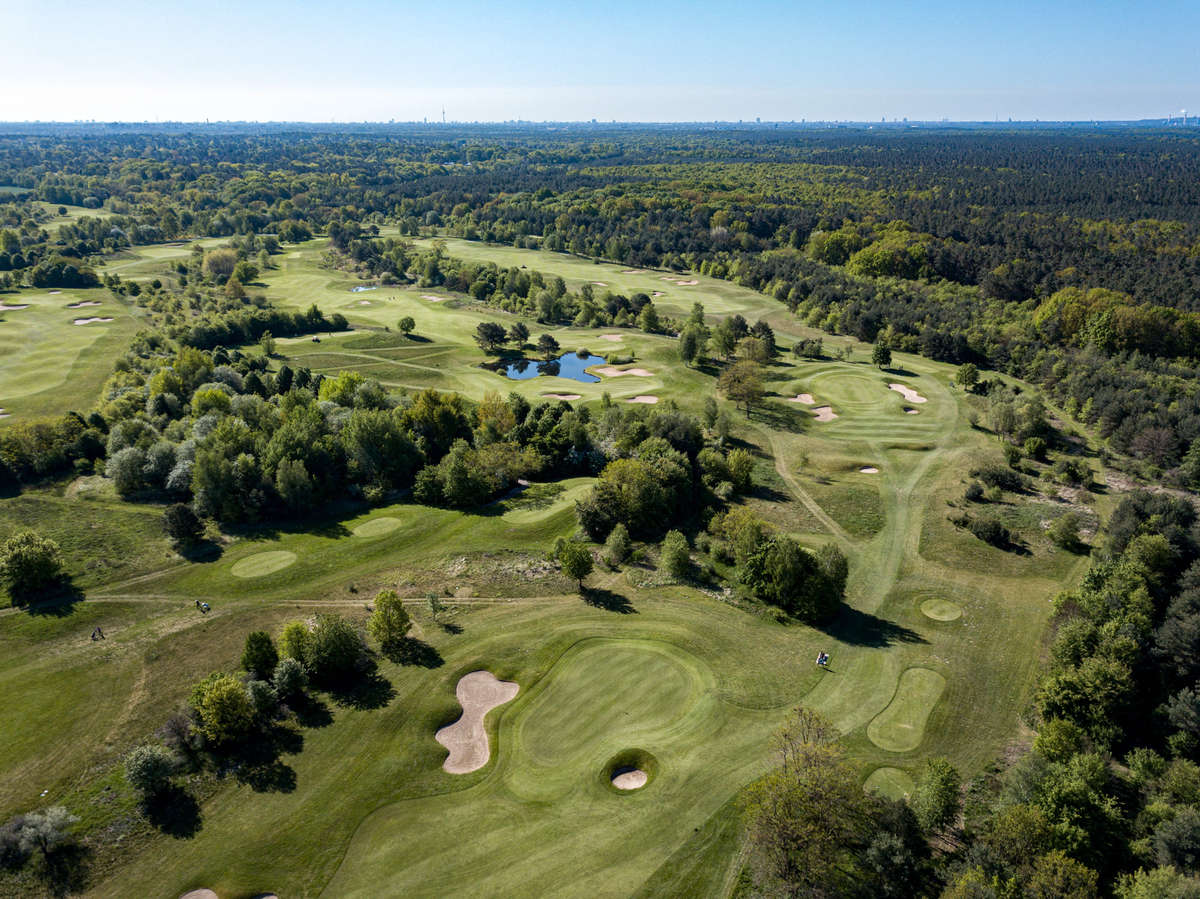 FRIENDLY - SPORTIVE - EASY TO GET TO

Situated in the north of Berlin only a short 25-minute drive from the Kurfürstendamm at city center west, the two courses in Stolper Heide provide high-level golfing. While the western course, which was designed by Bernhard Langer, features soft ground waves embedded in woods, the eastern course is modelled after a Scottish links course giving an idea about the openness of the heathery surroundings in Stolper Heide.

Please book tee off times as of four days prior to intented round on http://www.golfclub-stolperheide.de/startzeiten-buchen.html or +49 3303 549 214

Mondays and Tuesdays Snacks & Drinks to go on Halfway Westcourse 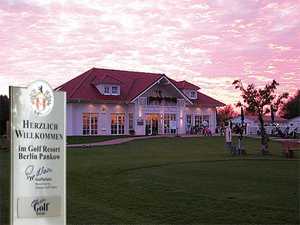 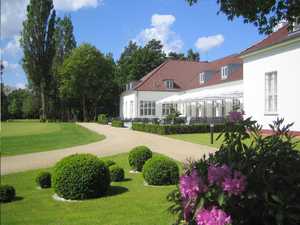 Played both 18 hole courses and enjoyed them both. Amazing that they are both good and also different. Long 4 pars and diverse. Anytime again

Played both courses over the 2014 Easter weekend and was disappointed with the condition of both and the relatively high cost during the Easter weekend.

The West course greens in particular appear to have a fungus which has left dead patches and which creates an uneven putting surface.
Consideration needs to be given to replacing the Green keeper.

This was not what I expected from a club of its standard.

2 great courses to choose from friendly staff and great restaurants.

This course is fantastic. 2 courses to choose from that gives you a challenge from any t-box. some of the holes great risk reward holes. Fantastic layout easy to walk and play. the best thing about it is the staff they are fantastic. Friendly and helpful and accommodating especially for a English speaking person like my self. They welcome me with open arms and that was my biggest bonus. Then food in the restaurant wow Reallly good. The staff is really friendly and accommodating. I know where to go when I am back in Berlin. Very close to the airport which is just perfect just 10 mins.

Been to Berliner Golfclub Stolper Heide e.V.? Share your experiences!