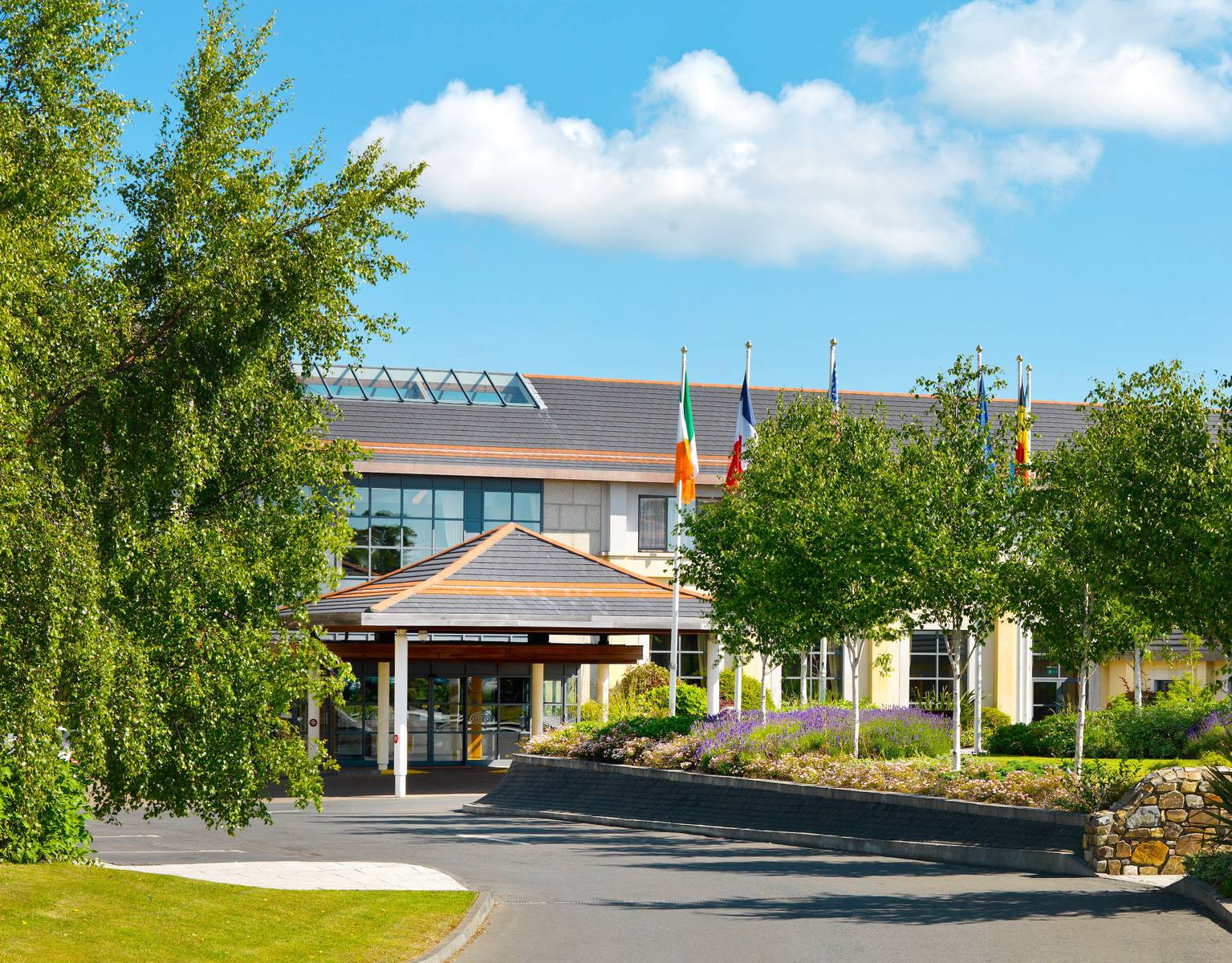 from €917,- per person in double occupancy

from €532,- per person in double occupancy 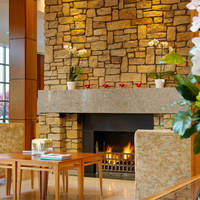 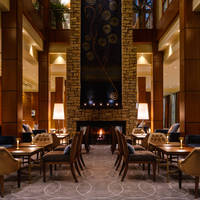 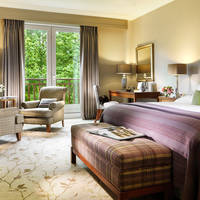 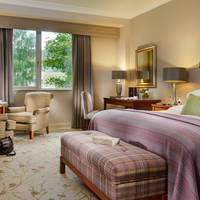 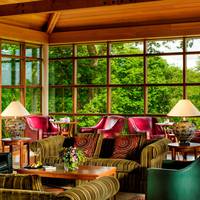 Druids Glen Hotel & Golf Resort is located in Co. Wicklow “The Garden of Ireland” the perfect destination, rich in culture and heritage as well as natural beauty. From golden sandy beaches to the lakes, rivers, mountains and valleys, Wicklow’s spectacular landscape is a feast for the soul and the senses. A luxury Hotel in a secluded location which exudes warmth and charm and is the perfect destination for a leisurely holiday or luxury family break in Ireland.

All of our 88 Deluxe Rooms, 46 Superior Rooms, 10 Executive Suites and Presidential Suite are fitted with every modern luxury and are tailored with plenty of space in mind. Each one features:Immaculate En Suite Bathrooms with separate Bath and Shower,Satellite Television with Sky Sports,Complimentary WIFI,Complimentary Mineral Water,

Known as "The Augusta of Europe” this famous course designed by Pat Ruddy & Tom Craddock, opened in 1995. Just a year after opening, Druids Glen hosted the Irish Open for four years in a row. Colin Montgomerie won two years running, followed by David Carter and Sergio Garcia, shooting a 64 in the final round. Druids Glen has hosted the prestigious Seve Trophy, a bi-annual event between the leading Tour Players of Britain & Ireland and Continental Europe.

When you come to play at Druids Glen, you're playing one of the finest, most challenging, and most enjoyable golf courses in Europe — a course good enough to host the most prominent event in Irish golf.

The ideal location for a Dublin golfing holiday, the Druids Glen name originates from a stone altar of pre-christian worship, which was discovered during the construction of the golf…

Newtownmountkennedy - 2 km (5 mins) from the hotel

As a leading Golf Course in Wicklow, Druids Glen is often referred to as "The Augusta of Europe"…

Set between the scenic splendour of the Irish Sea and the Wicklow mountains, you will find 18 holes of unbeatable golfing pleasure…

Very enjoyable stay at Druids Glen. The golf course is in a class of its own... every hole is impressive. Top

Very many small children for a golf report. Druids Heath is not a parkland course. 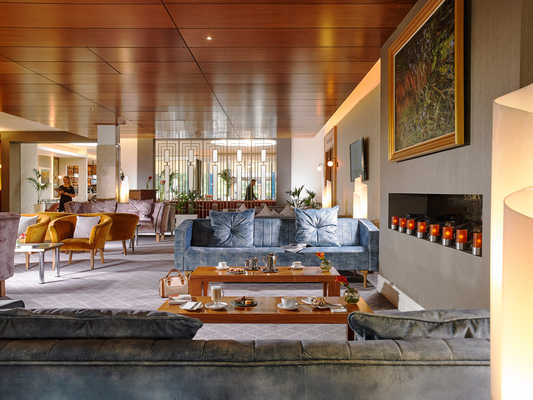 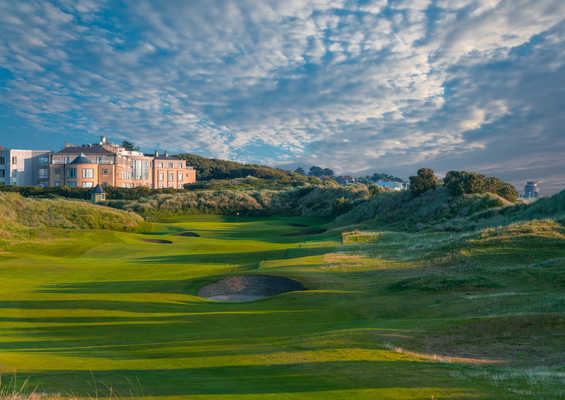 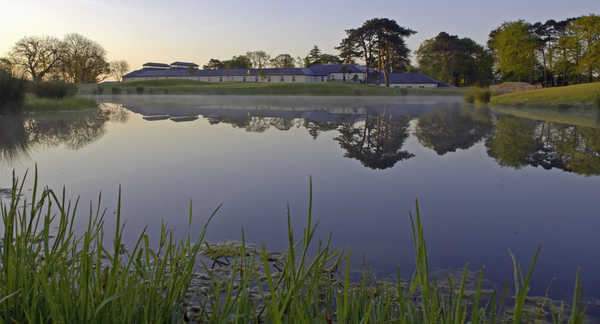 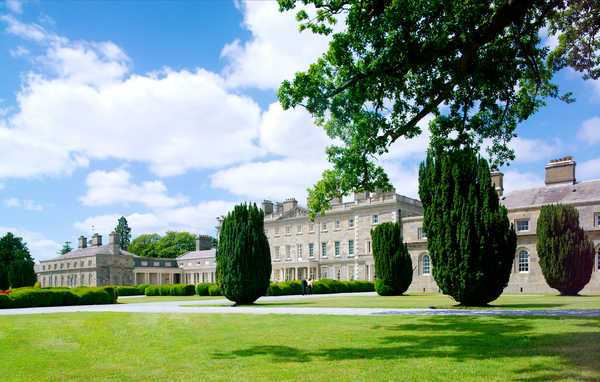 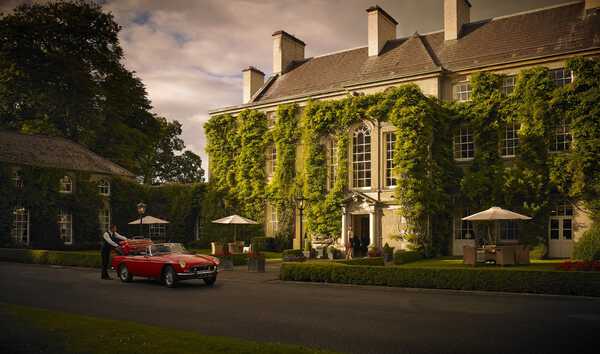 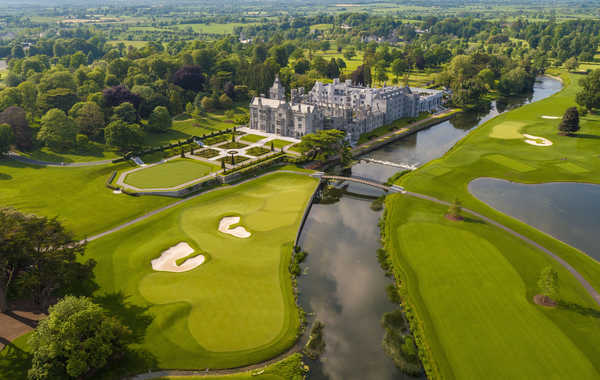 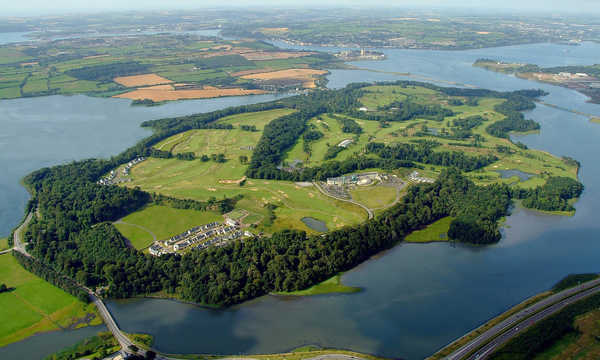 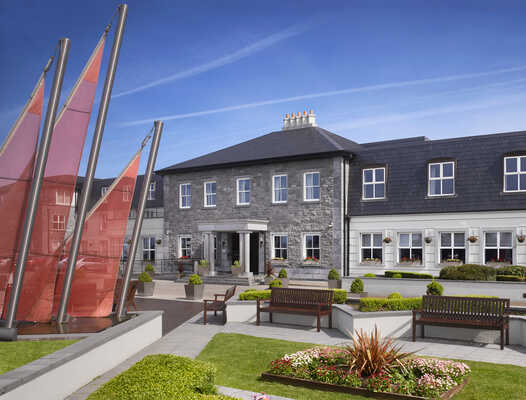 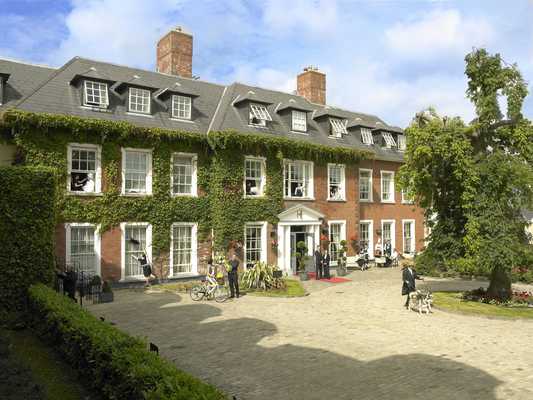