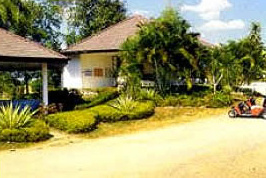 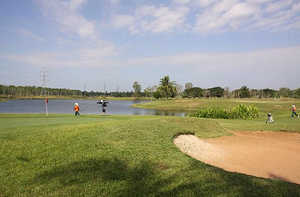 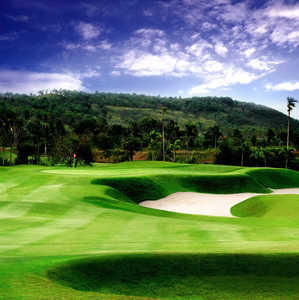 Have played the place on 11.11.2015 (Wednesday). Couple in a cart (4 people cart) we paid 600 baht each. On top of it even more individual Caddy tip as in Thailand comes standard.
Allegedly opened in 2009 and probably made nothing since. The tees, fairways and greens are perfectly fine. The bunkers were but often washed out by rain and were not often meet. The infrastructure for the carts is not concreted and therefore pretty bumpy. So everything is pretty run down around the square. For the price, but this is all acceptable, considering that the paths (except some bunkers) are very good. Would not hesitate to play here again!

Been to Great Lake Golf & Country Club? Share your experiences!