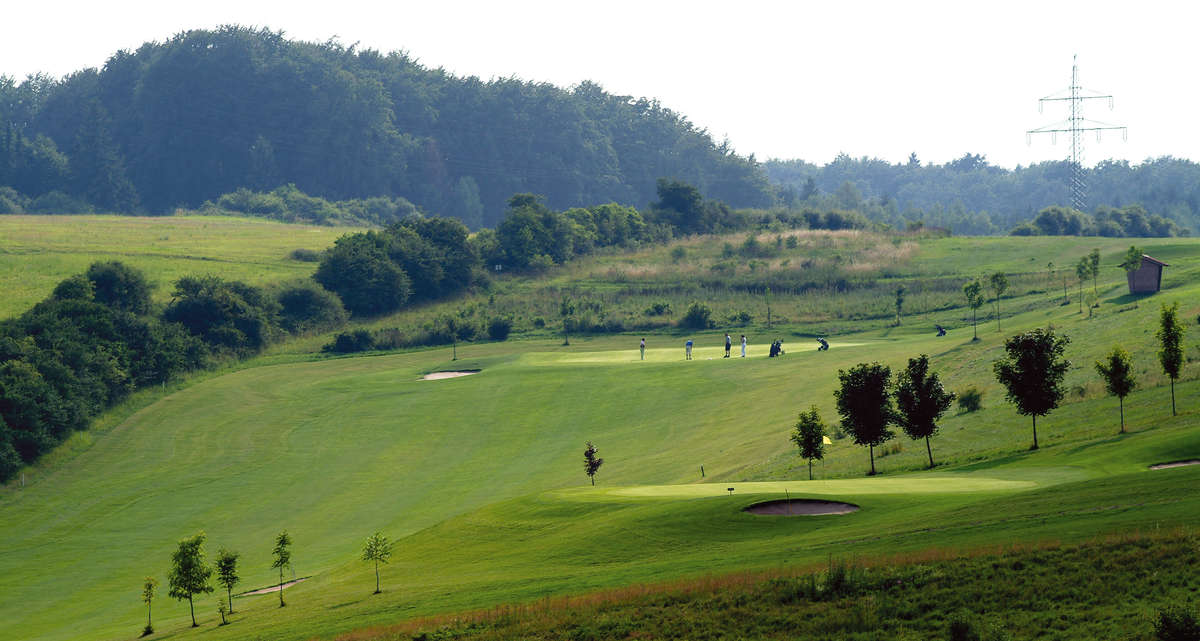 This golf course about 25 miles outside of Kassel is situated in a scenic location with the Edersee lake and the historic Waldeck palace in close proximity. The short course is open to the public, so that golfers without a course admission or a low handicap can play as well.

The 27-hole course covers a terrain of 240 acres and offers a diversified and attractive game for gofers of all levels. 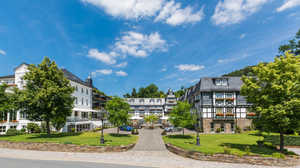 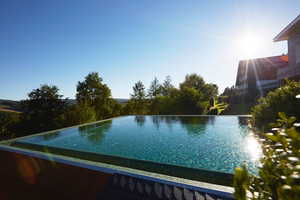 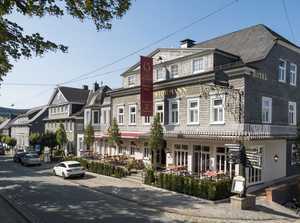 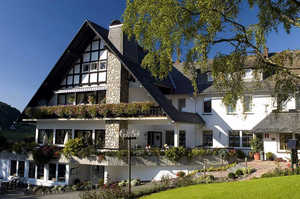 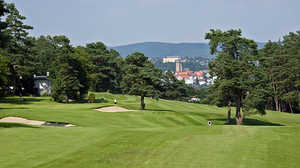 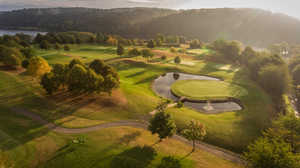 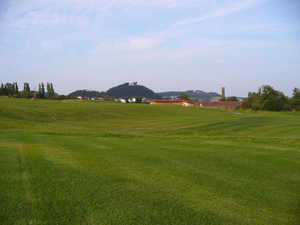 Very friendly welcome and a good and very friendly gastronomy with a simple offer. The place is currently totally dry. With the slopes and very hard fairways without grass, the game is a challenge even for experienced golfers. The greens are, however, in good condition.

As on the other two 18-hole courses in northern Hesse, the fairways are brown and dry, the balls run long and sometimes uncontrolled. The greens were in very good condition.

Also, as on the facilities of the environment only small game operation, so that you can complete an 18-hole round well under 4 hours.

For me, it was the most beautiful of the 3 18-hole facilities - just outside Kassel, but that is certainly individually different. Positive the green fee reduction over Albrecht vouchers.

Unfortunately very dry in the summer of the century 2018

The hilly 18-hole course (9-hole Kurzpklatz additional) a bit off the beaten track but in the recreation area on Edersee (no view), presented itself in our game on 4.8.2017 in an extremely dry state. Nothing was green except for the greens. The tees totally dust-dry, so that you hardly got the teas in the ground. It is certainly to be considered that in the summer of 2018 also in this region has not really fallen much rain, but I have not experienced such a dried-up plant in Germany this year. The balls have jumped and rolled somewhere, especially as many tracks have inclines and slopes. After 8 years this was my second visit to the resort. Unfortunately, the good impression of that time could not be maintained. The care condition of some bunker edges left much to be desired, knee-high weeds and that has nothing to do with the summer. You might think that the money was spent on care here. Basically, the layout, including an island green, certainly not totally wrong and the omnipresent view of the castle is not bad. The lady in the secretariat was very nice. It is also recommended, inter alia, because of some longer distances between the tees a cart. The rule green fee is rather cheap in comparison, but then again too high for the current state. We had a 2: 1 coupon from the Golfalbrecht, which can be redeemed on the weekend, but full green fee would not have been appropriate. A supplement for golfers without hologram there is not rewarding and golfsportfördernder way. The game operation on a Saturday afternoon was very manageable, which was possibly due to the hot weather. We were able to start playing without registration, but there are also start times that you can view and book online. In conclusion, I would say, you can play, but you do not have and if, then more in the spring or fall when it has rained again.

Been to Golfclub Waldeck am Edersee? Share your experiences!