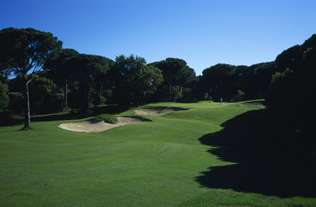 This 18-hole course goes through the middle of a stone pine grove and offers an international standard with a demanding design by Robert Trent Jones. 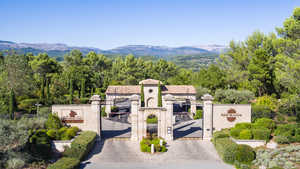 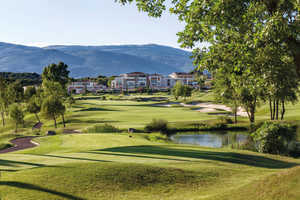 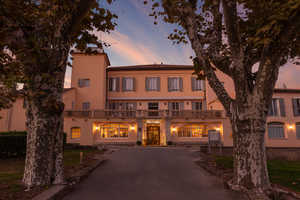 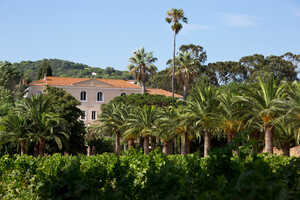 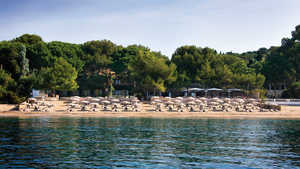 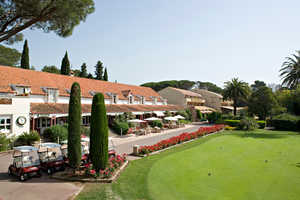 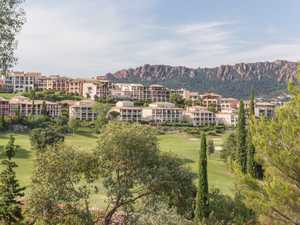 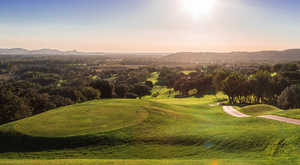 Great course!
Nature was wonderful!
Worth the money and well laid course.
Friendly staff.
Fun to play and not impossible.
We had a great time and I would play anytime here again.
Suggest a cart... a lot of ups and downs.

... and his son have almost simultaneously built two places in the region - this is not in the top 100 of France.

However, he is almost always on the list when we play in the region. That may be because it was the second course we played in France in 1993, a year after its opening. It's also our first Trent Jones Sr. course we played.
It is deceptive, the holes usually run in heavily overbuilt area - American pattern. The house-rich are partially covered by dense tree-rich, which makes playing here to enjoy.

The layout is good, exciting, but not one of his best places. There are a few holes that are really top. The course itself has grown on average - the par 3 are usually short, as well as eight par 4.

He is in dry conditions ring to play, because you can give the driver a break, provided you meet the fairway. Often the landing zone is narrow, only a few bunkers are needed in this area.

It's true, they usually have trouble with care and maintenance here.

We always like to play here and accept the shortcomings. Despite some terrain transitions very good to play on foot, also the Clunhaus ready joy.

Esterel is an old narrow and very heavy square! Especially the shot to the green and the putt is very challenging! I found the place absolutely worth playing. Esterel has a typical RTJ sen. Design of the 80 years! We connected with Esterel Valescure to a 36H day!