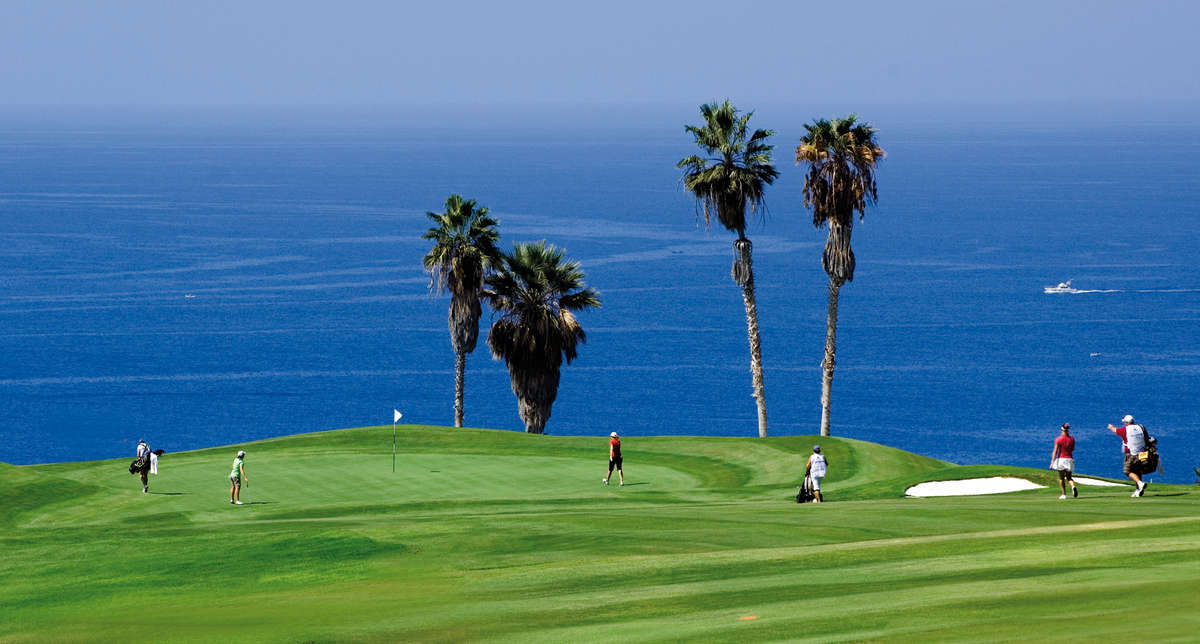 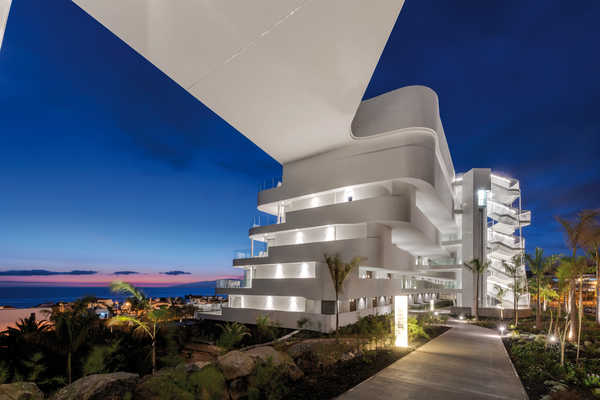 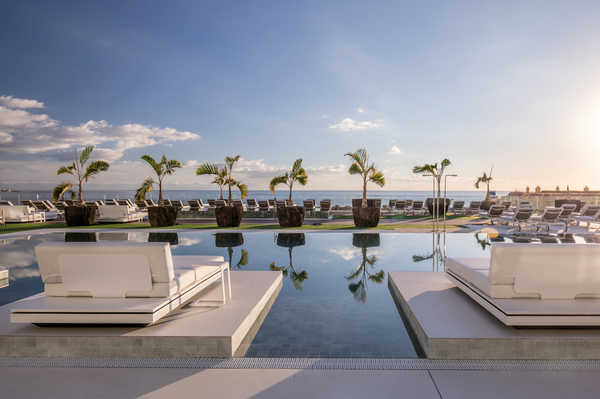 Pepe Gancedo integrated several surprises into this course. Even experienced players can sometimes get in trouble in the undulating terrain with fast greens. 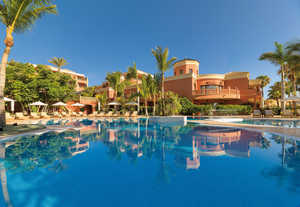 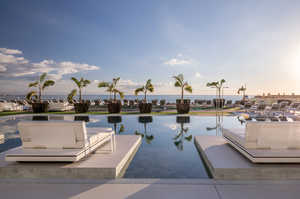 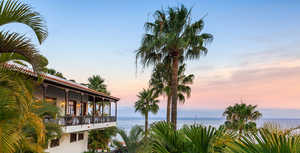 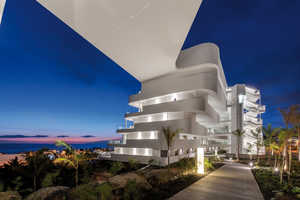 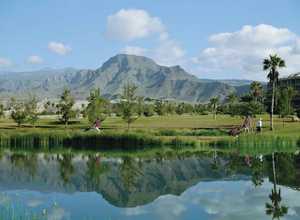 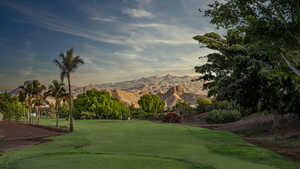 Everything is about money in Tenerife

Everything is about money in Tenerife. Golf courses are also not an exception. At the reception they do not ask for HCP certification, start every 8 minutes. Marshall is driving water across the field instead of taking care of a fast and smooth game.

When it was on the course of a violent wind, lots of leaves and branches, they offered us 3 low cost golf ball, fork or coffee cup for compensation, instead of lower green fee (102EUR) ?!

I played three times in the Costa Adeje. I was very fortunate that I was not waiting in any case.
Greens are fast, demanding but hard. I practically did not make a pitch mark.
The golf course eventually becomes boring.

For me, the Buenavista golf course is better, more dynamic, with more challenges. Greens are also fast but "grab" the ball.
The surrounding area is not so populated, it is greener, and the view of the sea is fascinating. I recommend the Buenavista course, but be careful what you eat there.

Nice golf course with a view

We had played the course several times during our stay and found it interesting from the location and from the holes (hole 4 with a fantastic sea view). The bunkers don't really come into play or they are so small that you will hardly ever hit them. The tees and fairways are well maintained and the greens are sometimes difficult to play ( "terrace greens"). Unfortunately, there are no ball washing facilities and rubbish bins on the whole square, which means that the rubbish bin in front of the clubhouse overflows. All employees are super friendly and we will definitely be back!

Great potential! - but seldom stupid and screwed up unnecessarily.

Adeje would undoubtedly have the potential and the infrastructure for 5 stars, but that was definitely screwed up here. the course winds beautifully through the undulating / hilly landscape, actually pure golfing pleasure. the fairways were good, the greens fast and the space is feasible on foot. ...

... but unfortunately the course architect has apparently never played golf in his life. therefore now the unfortunate list of flaws:
You have hundreds of meters of stone walls across! built into the fairways (for terracing). they are useless, but they slow down the game because you always have to zigzag or cross the whole thing with caddy and buggy.
For this you don't have to fear ANY OBSTACLE between the tee box and greens (with 2 exceptions). they were simply forgotten!
When you arrive at the greens (all loosely 20m in diameter) expect a ONE (1) laterally offset pro forma sand BÜNKERCHEN with a diameter of 3m !!! - a real joke. meeting the lonely Bünkerchen is almost a hole in one.
1/3 of the greens are pan-flat (boring) or extremely wavy (almost terraced, ie almost unplayable = mini golf) or nicely undulating (it works). the lawn was badly rolled and putt was a very bumpy affair. that the greenkeeper then places the holes on the hillside, where no ball can or will stop, is a matter of taste (again mini golf).

Markings and track descriptions are simply inadequate, there was nowhere to wash a ball and there was no rubbish bin anywhere.

And last but not least, the following management idea: for a year now, people have no longer played from white, yellow or red, but from 63,59,54,48… simply stupid.

something else positive: in the 19th we were served friendly and well catered for...
... and in spite of everything we will play the course again, because it simply has potential.

All Packages in Canary Islands