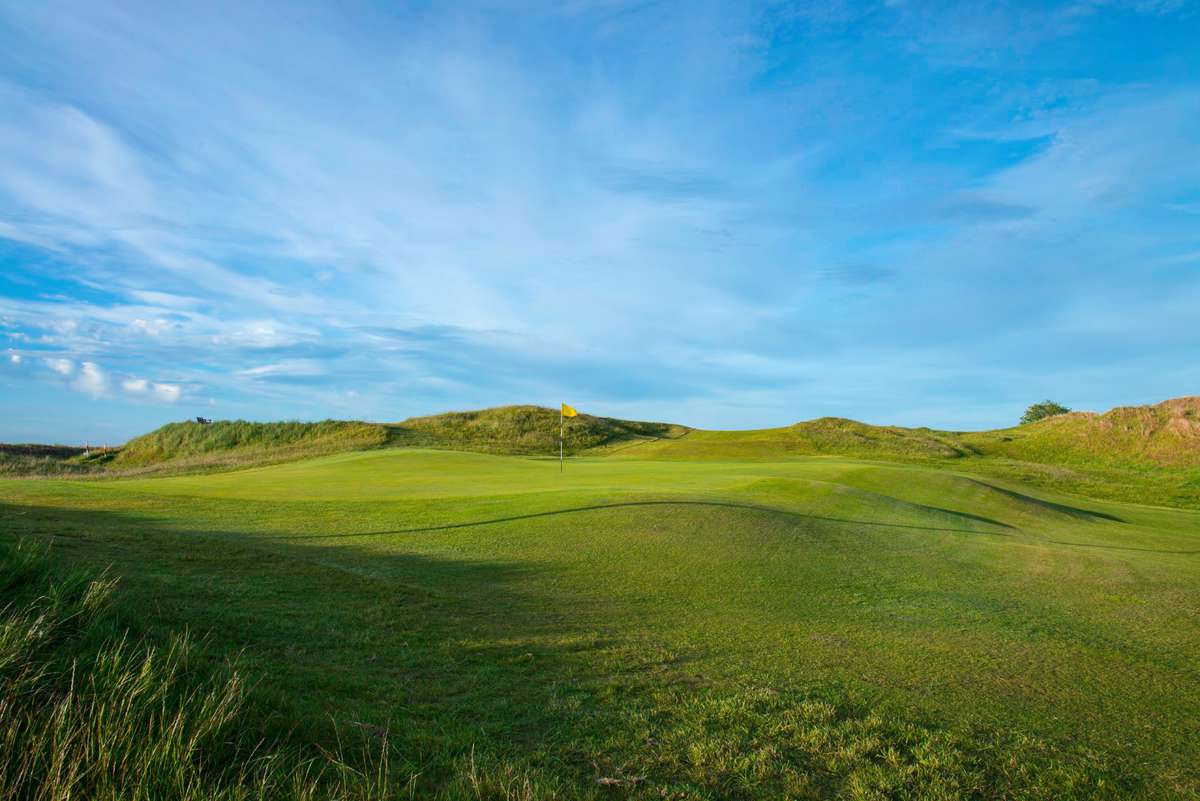 Also includes: The K Club and The Island GC

County Louth Golf Club or "Baltray" as it is more affectionately known is situated 4 miles from the historic town of Drogheda at the mouth of the river Boyne. With the river to the south and the Irish Sea to the east. This is Links golf at is very best, with only the muted murmur of a ships engine to break the sounds of nature, as it quietly wends its way up river to the port.

Rated in Golf Digest's top 100 courses in the world as a "hidden gem". It is one of the top twenty five courses in the British Isles and it is in the top six in the island. Sometimes ferocious and other times benign, it provides competition for all handicaps. In today's language it could well be described as "user friendly". 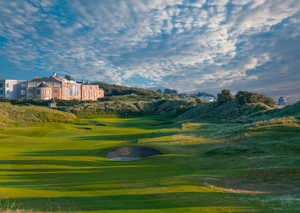 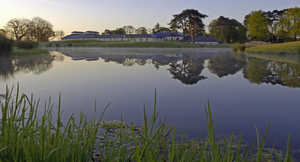 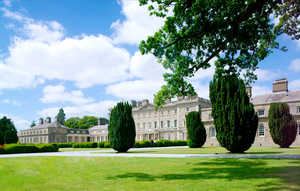 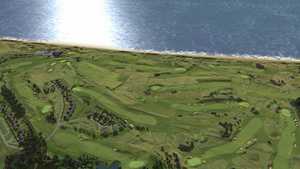 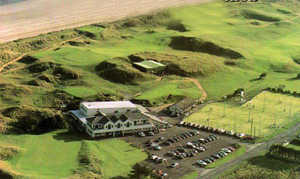 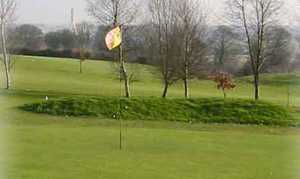 Very nice course left, under windy conditions a knack nut. Fairways and greens were in good condition. The place can be recommended!! But large deficiencies in at the front desk. Poorly organized and not friendly, which in Ireland are not otherwise is actually the case.

We were a crew of 7 golfers have played on the recommendation here that the beginning of July. The golf course is really well located and is well maintained. On site there is really nothing to complain about. But what we have seen with respect to the management / secretariat t opt ​​everything we have experienced until now, this does unfortunately in the negative sense. We are on tomorrow at 07:45 appeared on the golf course (Tee Time 8:40). No single employee was on site and we had to wait about 20 minutes for a young guy (looked as if it were freshly fallen out of bed) has surfaced. The boy was overwhelmed very quickly, but with great difficulty he has it then cashing managed. After another 15 minutes of waiting the buggies we were finally brought (unfortunately too little). After the round, we began to rock bottom. Suddenly, the Secretariat stated we would have paid 90 euro too little. But the boy was no longer present but has informed us a grumpy elderly Irishwoman. We could but recalculate absolutely plausible that was paid by us all. Unfortunately, one of our participants immediately unsheathed the KK and the amount paid, without the others ask. After we found the boy on the putting green, we confronted him. He simply claims that he has the money only counted when we were on the round and found that we would have paid too little. Each of us was to have but certainly to pay off its amount neat. One of our travelers then was the management representations and there the discussion was still quite hot. We were all shocked by this incredible behavior.
Conclusion: super place, but absolutely useless management! From "the customer is king" and admit their own mistakes, have there never heard. Therefore, better avoid this place.

Been to County Louth Golf Club? Share your experiences!