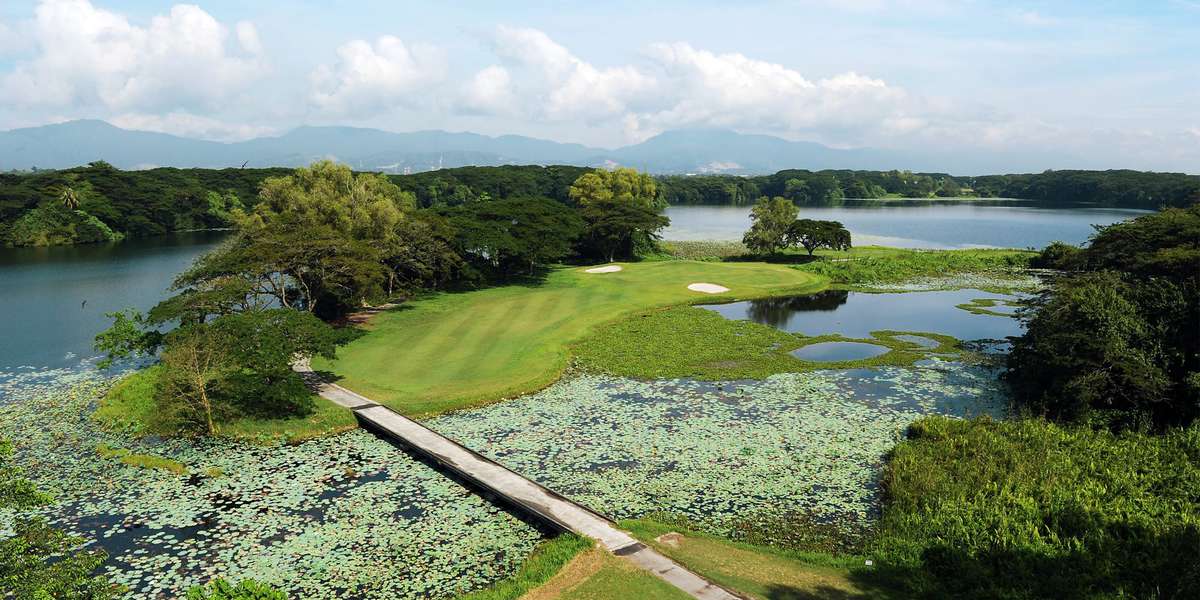 A truly successful layout in a wonderful location but a total disappointment. One can already understand that this place was once voted one of the ten best places in Malaysia. But now, this resort is completely ruined. We played the course on January 3,2017 and had the impression that since Christmas has no Greenkeeper applied to anything hand. The reductions were not mowed, which at the par 3 holes class is especially when you tee off from the rough. The same applies for the fairways, which had beautiful tussock and holes and zuguter last for the dull and bumpy greens. From the disastrous bunkers to mention, there you could be lucky to find the ball again, if he is caught somewhere in the vegetables to the bunker slopes. Of the around a dozen places played in Malaysia from state ago unfortunately the worst. Obviously, the operator is approaching bankruptcy, besides us there were only two other green fee players we got to to face. Pity!!

Been to Clearwater Sanctuary Golf Resort? Share your experiences! 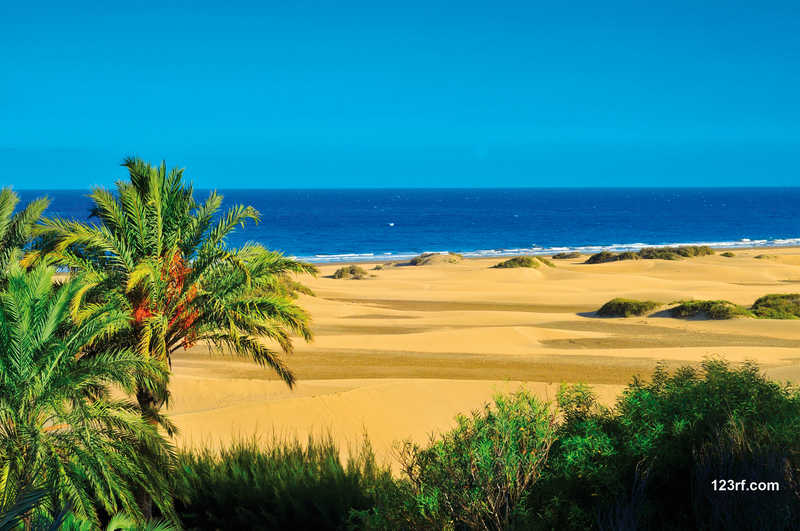