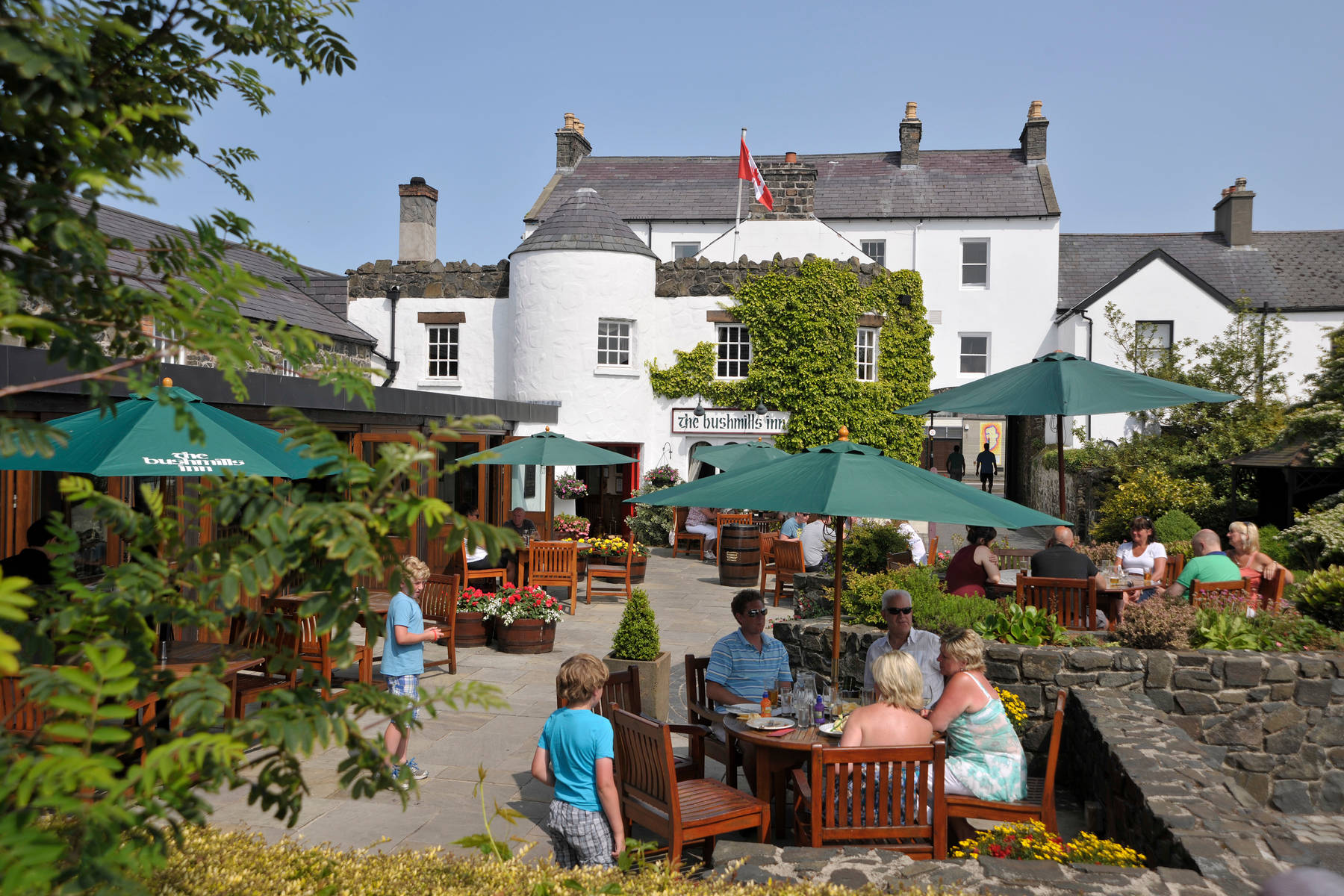 in April and May playing from Matts

from €716,- per person in double occupancy

in April and May playing from Matts 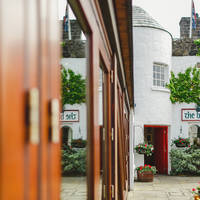 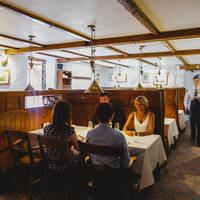 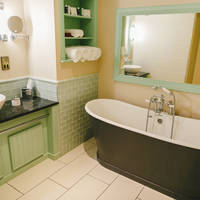 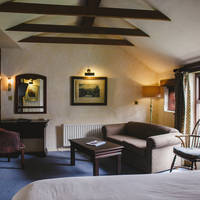 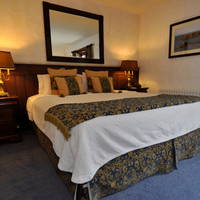 The Bushmills Inn is a multi award-winning Hotel and Restaurant, recently named as Hotel of the Year for Northern Ireland 2015 by both the AA and Tourism Northern Ireland and ranked number 12 in the UK in TripAdvisor's 2016 Travellers' Choice Awards. We have been outstandingly successful in recreating its origins as an old Coaching Inn and offering everything you would expect from an internationally renowned four star hotel and we have many unique qualities which will appeal to your clients such as:

Situated in an enviable location, we are a stones throw from a host of visitor attractions including The Giants Causeway, Old Bushmills Distillery, Carrick-a-Rede Rope Bridge, Dunluce Castle, Royal Portrush (host The Open Championchip 2019)

Restaurant: Overlooking the garden courtyard, our award winning Taste of Ulster Restaurant takes in the original 17th century stables and wine cellar. Blending classical with 'new Irish' cuisine each dish is crafted from traditional roots but with a Bushmills twist. 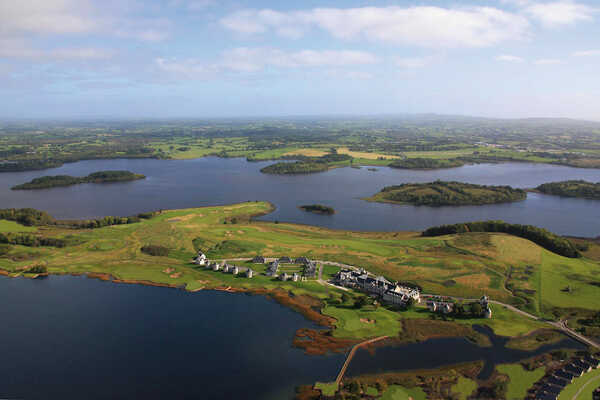 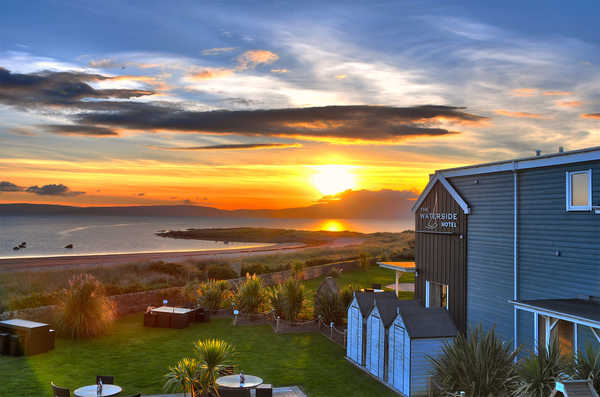 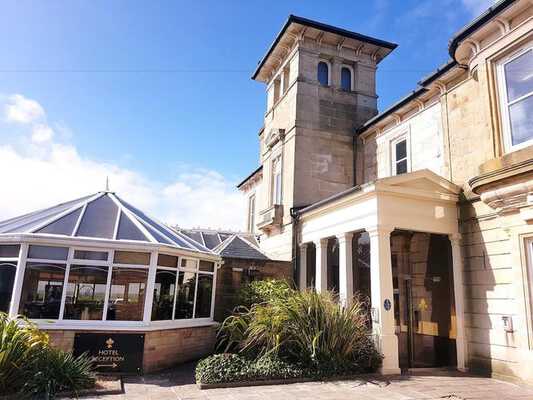 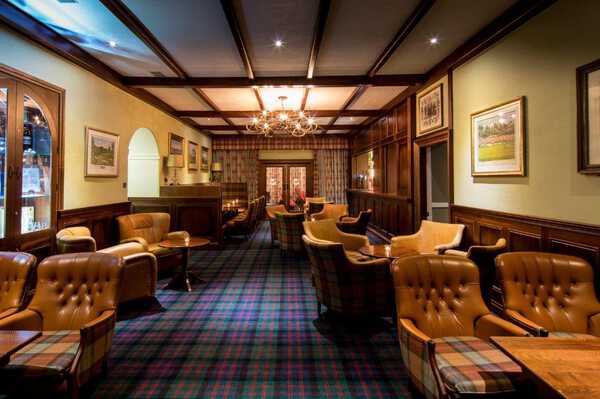 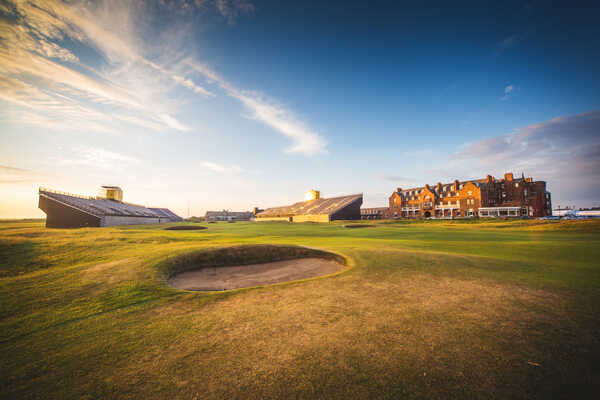