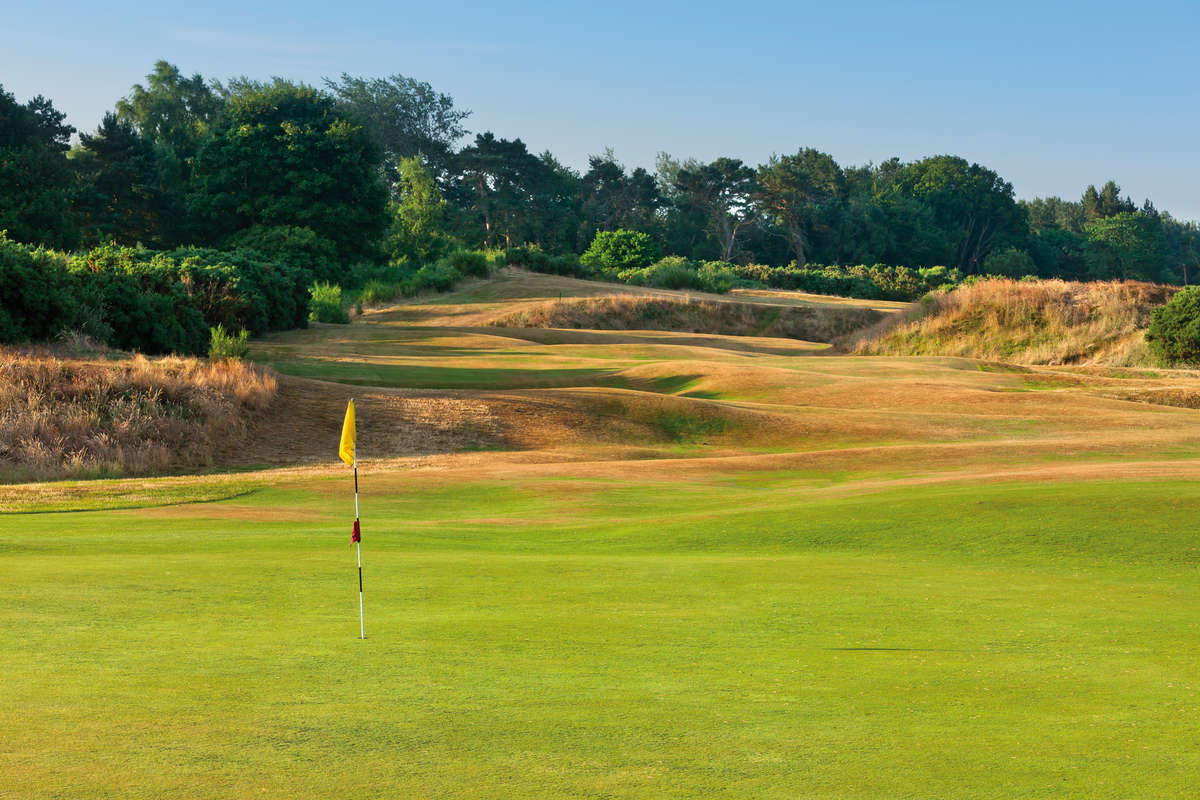 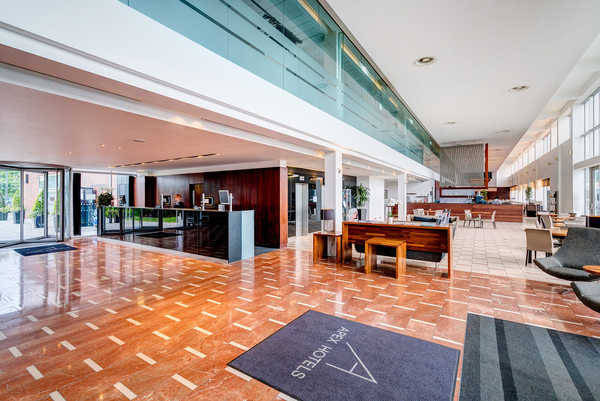 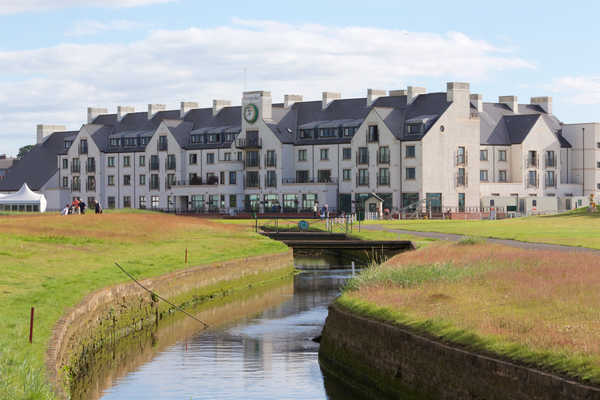 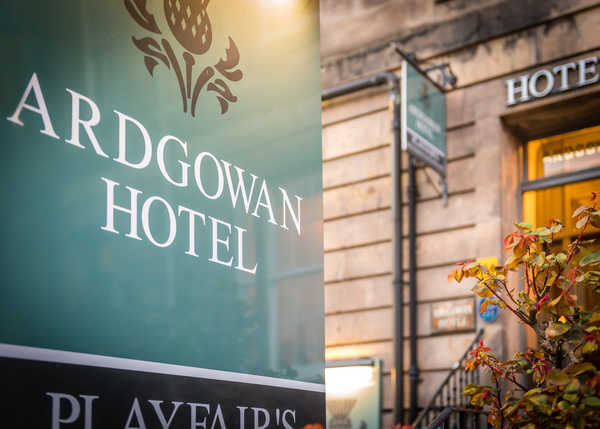 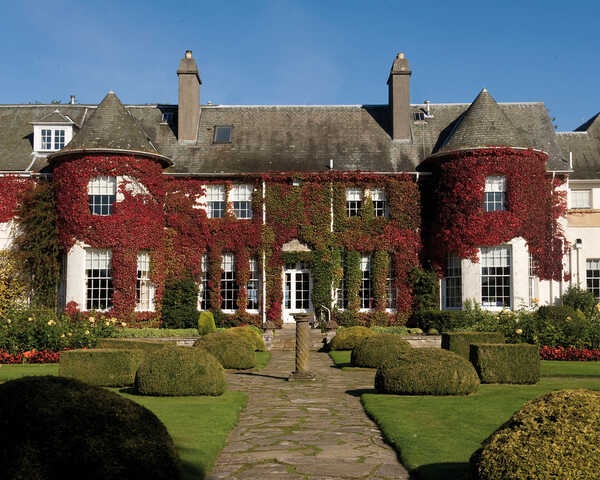 Scotscraig Golf Club was founded in 1817 by some members of the St. Andrews Society of Golfers (later to become the Royal and Ancient Golf Club) who wished to play more golf than the Society's occasional meetings afforded them.

Follow in the footsteps of some of the legends that have played Scotscraig.

From the early 1800s to the modern day, Scotscraig Golf Club has been graced by the visit of some of the greats of the game, Braid, Locke, Nicklaus, Norman as well as Sam Torrance, past Ryder Cup Captain.

The Club has hosted The Open Championship Qualifying over the last twenty years and it was testament to the quality of the course, that The Royal & Ancient Golf Club bestowed this honour on Scotscraig through the years.

In the past qualifying rounds such golfers who have graced the club are past Masters winner Larry Mize, Argentinean Edwardo Romero, American Duffy Waldorf, England's Justin Rose and past British Amateur Champion, Peter McEvoy.

Scotscraig Golf Club have so much history and is proud of all the fantastic landmarks connected with the club, some of these are:

This was used as a final qualifying course when the Open was played at St Andrews. Although close to the sea, there is something of a heathland nature to Scotscraig with more trees in evidence than on most links golf courses. Ideally situated 15 minutes from St Andrews and 20 minutes from Carnoustie. 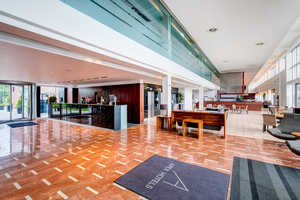 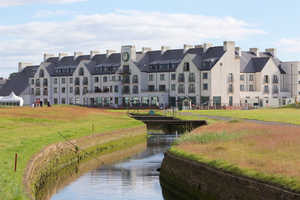 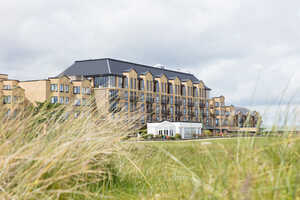 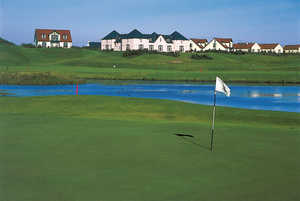 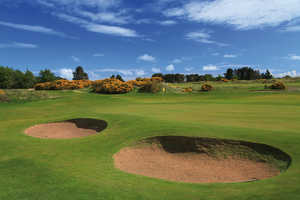 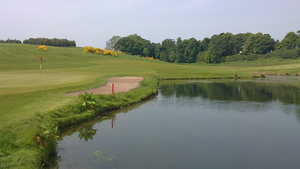 Do not pay £75 to play this course. The greens are awful and the general condition is very poor.

One of the oldest clubs, but rather so

Despite the title of being one of the oldest golf clubs in Scotland, it was not worth it. Played 7.9.18. Rather bad condition and rather boring to play. It's not worth it.

In June 2016, we played this course on a one-week golf trip through Scotland. The course is not without, otherwise it would not be used as a qualifying course for the Open. It plays as a left course but is lined with trees, which makes the wind influence difficult to predict.
We all liked the place, the green fees are fair. Absolutely recommendable, a hidden gem and not by foreign "mass golfer" overrun, which after the big names lick.