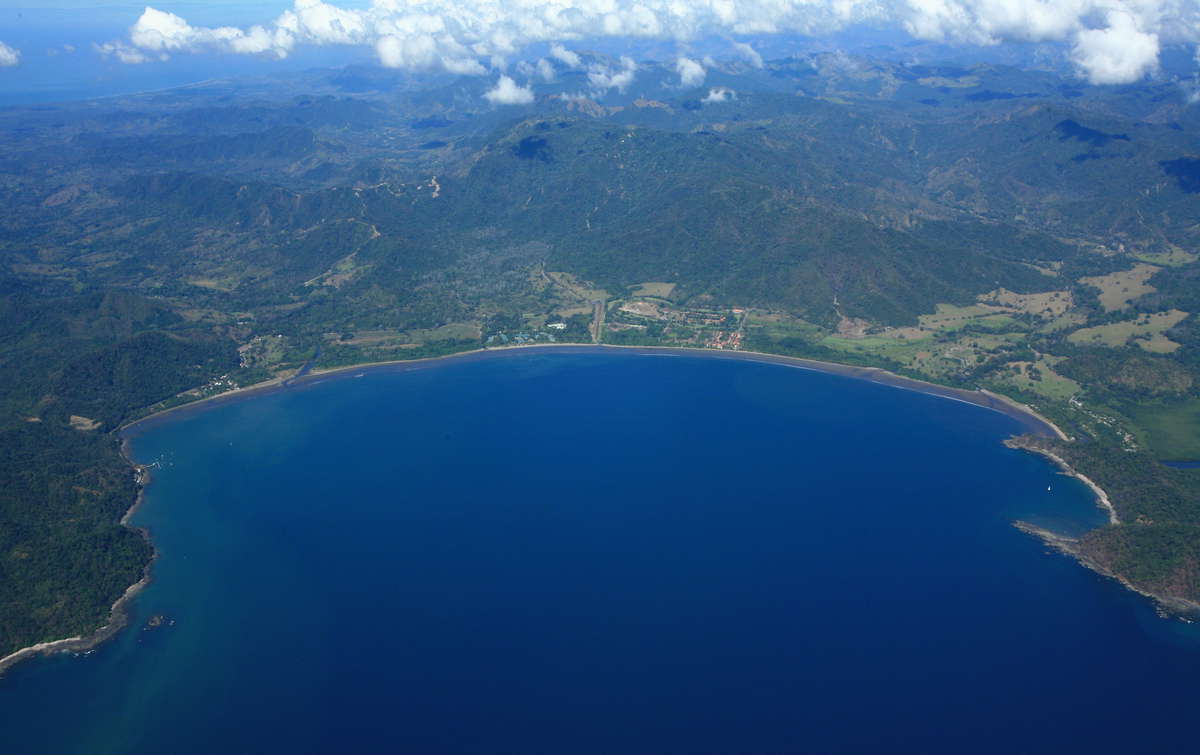 Enjoy playing Golf on a beautiful and challenging course.

This spectacular course is situated in the midst of the tropical scenery of Los Delfines Golf & Country Club.

By today Los Delfines counts with a population of more than 100 Red Macaws and more than 50 dears in freedom.

ASOPROLAPA represents a very important project that has been working on the conservation and preservation of the Red Macaw (Ara macao) since 1996, with objectives based on reaching high standards of reproduction on its first phase, and since 2006 on its second phase on the development of a Liberation plan with the purpose of getting a Red Macaw population on the Nicoya Peninsula which naturally disappeared more than 30 years ago.

We check the progress of the birds that have been released on daily basis, which have shown their ability to use the area’s resources effectively. We have planted about twenty different species of trees to make it easier for the birds to find their naturally food and favorite refuges to rest and play, and we have even worked on the building of artificial nests, some of which have been already used by some of the birds.

But our work does not end here; our goal is to get to release a total of 200 hundred birds to establish a biologically viable population! 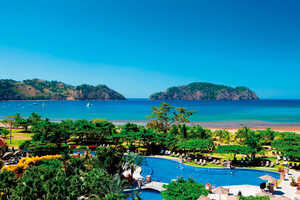 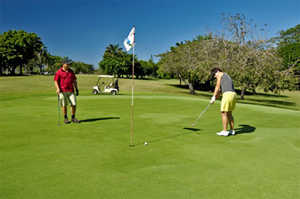 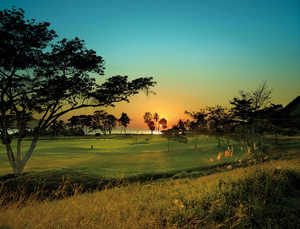 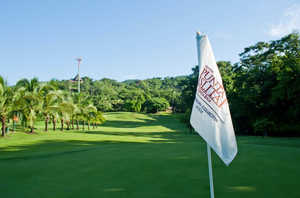 The course is in great shape little tighter than American courses, not busy, not too long for those hot days but make you use every club in the bag.

The golf course under German management has been overhauled in leltzten year.
Fairways and greens are in very good condition. The narrow fairways make accurate match required.
The attached restaurant and pool make you want a longer stay.

Been to Los Delfines Golf & Country Club? Share your experiences! 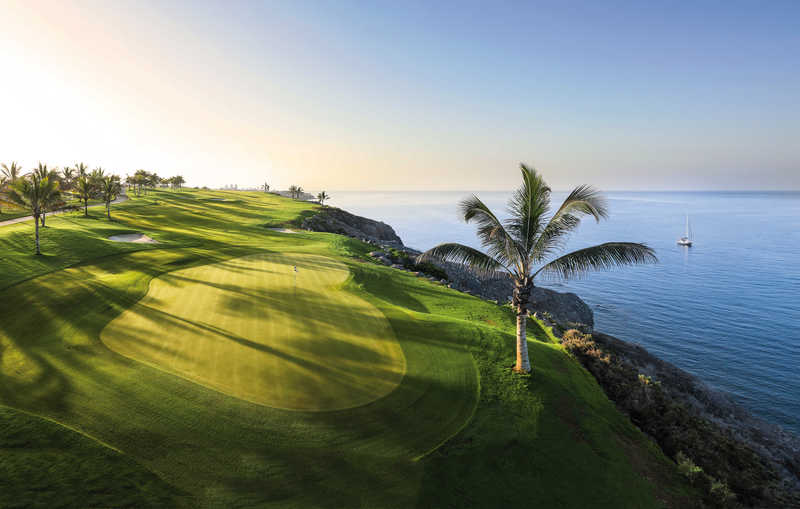