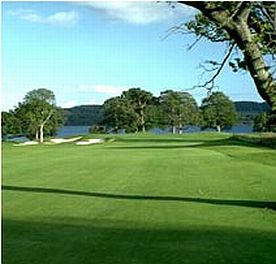 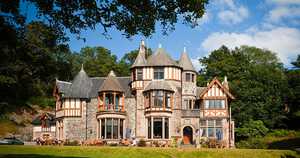 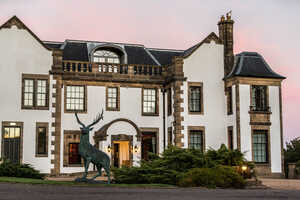 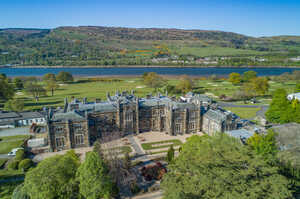 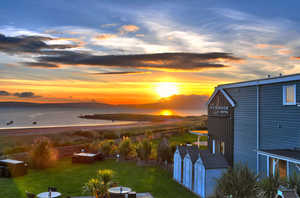 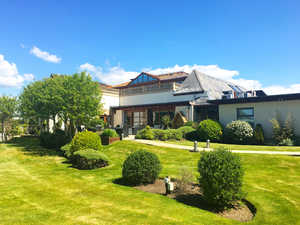 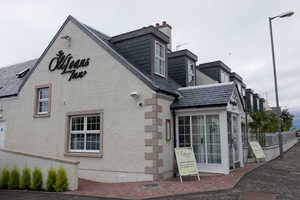 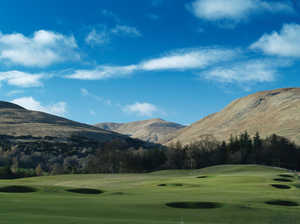 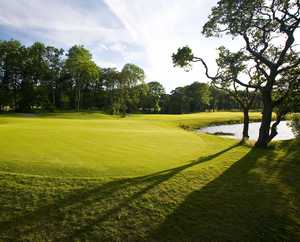 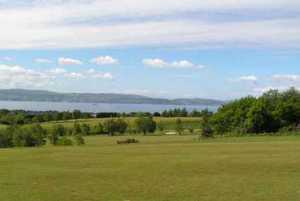 A stroke of luck

After almost a year full of phone calls and in search of the right vitamin arrived there and made the greatest effort behind the entrance gate... I know now why the club members do not want to make this spot accessible. It's almost impossible to play there, so it's likely to be remembered as a Lucky Golfer Day... golf in its own very fine way.

The most beautiful and best parkland course I have ever played

Loch Lomond is "strictly private". But I was fortunate enough to know someone whose neighbor in Scotland had a brother-in-law... and so I was allowed to play Loch Lomond on a fantastic July day. Despite the companion of the member to a monotonously high green fairy of a literate 425 GDP. And there were the excellent fish & chips in the bar still not included. A sum can only be spent on a place you should play "once in a lifetime".

This is absolutely true of Loch Lomond. If you could give six stars, I would do that. I was fortunate that we had caught a sunny July day in the supposedly rainiest corner of Scotland with a good 25 degrees. The whole round was from the driveway to the farewell a single dream.

The generously cut holes in the course of the course are almost as close as they can to water, away from the water and along the lake, as close as is unthinkable in Germany. There the Rough also times over in the Uerscholl or over beats over the water as at the last holes. Again and again views over the lake with the mountain Ben Lomond in the background. Our host told me with a smile that in Loch Lomond even the thieves had style and came with the motorboat to steal the flag at night on a hole, which was right on the water, to steal the flag... In addition, a very exciting and varied layout, every hole Unique and challenging in their own way. The state of care is absolutely perfect, in every little detail. The greens are fast-paced, large and undulated, usually significantly increased and embedded in bunker landscapes.

The landscape and, above all, the vegetation on the square is also unique. Many plants are not endemic or otherwise native to Scotland. The aristocratic family, on the basis of which the club was settled, had over the centuries created a kind of botanical garden that unites many trees and other plants from different corners of the world in a magnificent park architecture. And Tom Weiskopf was allowed to build his place there. I am actually the whole four hours (plus halfway, no problem, nothing is happening on the pitch, members are being held, not too often to play, they were told ...) only with their mouth open. And finally, you play along the lake to the ruins of the alternation of the sexes. Terrific.

In the clubhouse, the manor house from the 17th / 18th century, Century, that the medieval castle had replaced as a residence, as one might expect at the price and as a guest of a member. Nevertheless, it is impressive if you take everything out of your hand, shoes and rackets are cleaned, you have a locker with your own name and address a many servants with names, etc. The full luxury drumming.

Nevertheless, the (felt) six stars I forgive for the place. It is unique in sportiness, quality and scenery.

Been to Loch Lomond Golf Club? Share your experiences!