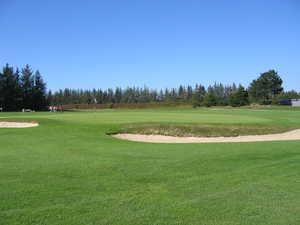 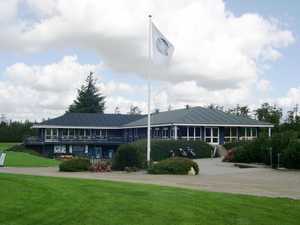 To make it short
- Booking on site one day in advance
- Very nice reception
- civil prices 2x9s = 350 DKK
- Manicured fairways, short roughs and tricky greens
-Great landscape and sometimes challenging tracks (No. 3) Dogs are allowed on a leash, ours waited in the holiday home, so we cannot rate the gastronomy.

After paying the green fees I had to realize that the Greens were sanded lush. An indication of this was not deemed necessary. Since a normal game has not been as possible, we have canceled the round after the first hole. Instead issue us a voucher for a later round, we were told we had, yes can play despite the conditions.
The club does not seem to be interested in the green fee players. Alternatively Varde and Esbjerg offer good places where guests are treated kindly and fairly.

I think Henne is overrated!
The space is open and genuine links golf is different.
The tracks are very similar and there is virtually no highlights on the round...!
Holstebro, Blavaad and Esbjerg are in a different league...