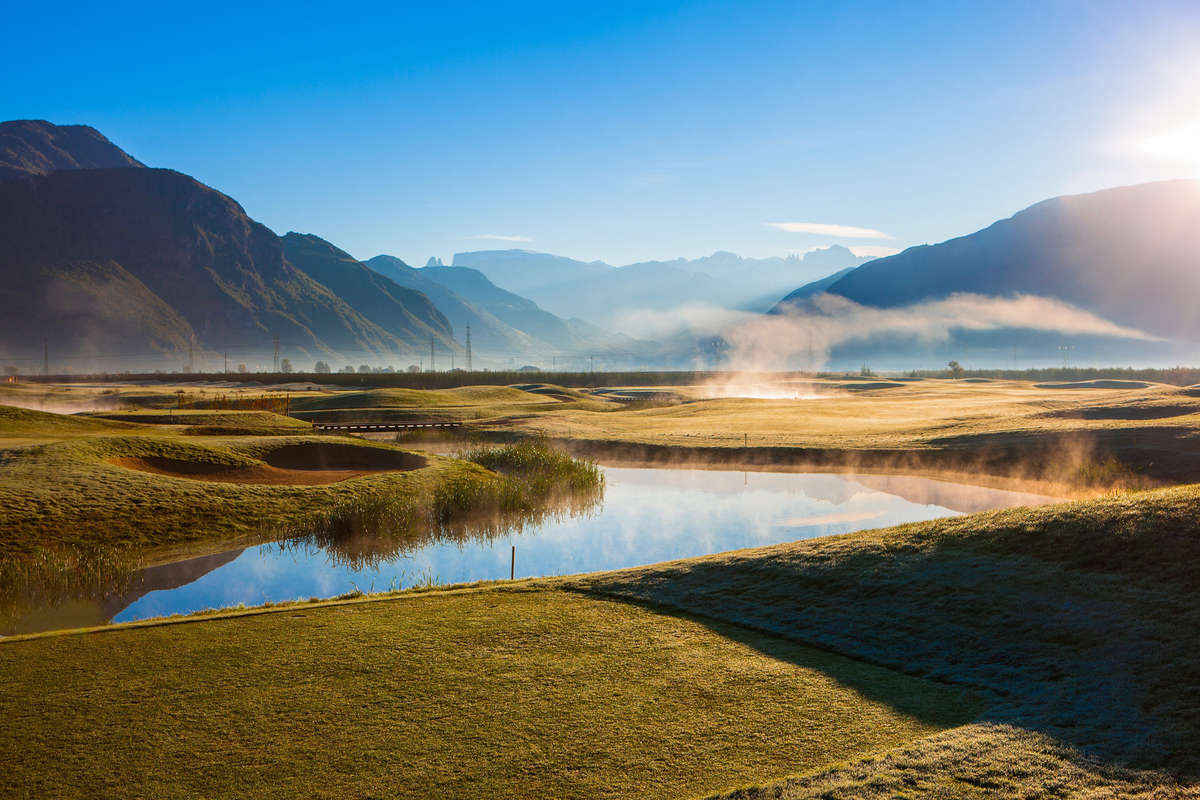 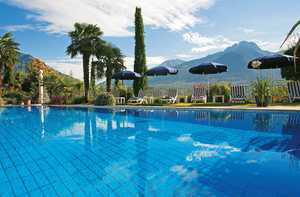 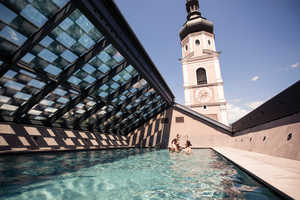 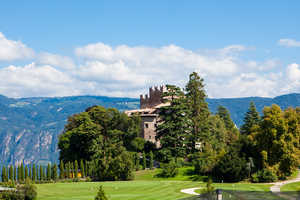 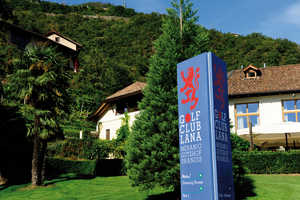 I would recommend it to anyone and I will definetly come again. Nice greens, beuariful nature!

Played on October 9th, 2021: Clubhouse with hotel very large and new and beautiful. It seemed impractical to us that the driving range is in Freudenstein. The holes of the flat course can be played very precisely thanks to the many water hazards. Otherwise you will lose a lot of balls. We found the design good because it is reminiscent of the meadow landscape that existed in front of the apple tree plantations in this South Tyrolean valley. Reception: very friendly and gave good advice. Maintenance condition: tee boxes tidy, fairways good, semi-roughs: clearly too high, greens tidy, although the many tourist players do not know pitchforks.

No blue and no green monster

Just because a sky planned the golf course doesn't mean that it is beautiful when it is playing. We played the course based on the location and individual recommendations.
At first there is no driving range, you can only play in a net cage. Everyone who plays golf knows that this is no substitute for a range. From there it's a 10-minute walk to tee 1. What is that supposed to be?
According to the architecture, the course is actually very beautiful and demanding, but currently in a lousy condition. The highly acclaimed greens were very dark in color, apparently because they had recently been fertilized. It also stank accordingly. Nine holes were just bearable, but then the smell was unpleasant and annoying. Nobody said that at reception.
There is a toilet on the square, although the condition is such that you don't really want to do anything there. Overall, we were very disappointed and immediately canceled a further scheduled start time. It is incomprehensible to us how one can charge 90 € for such a system. We are not concerned with the money, but with the unrealized equivalent value. After all, there are other and much more well-kept places in the area (such as Lana or Passeier). No pictures of the "special features". A shame, but not recommended.

Been to Golf Club Eppan - The Blue Monster? Share your experiences!