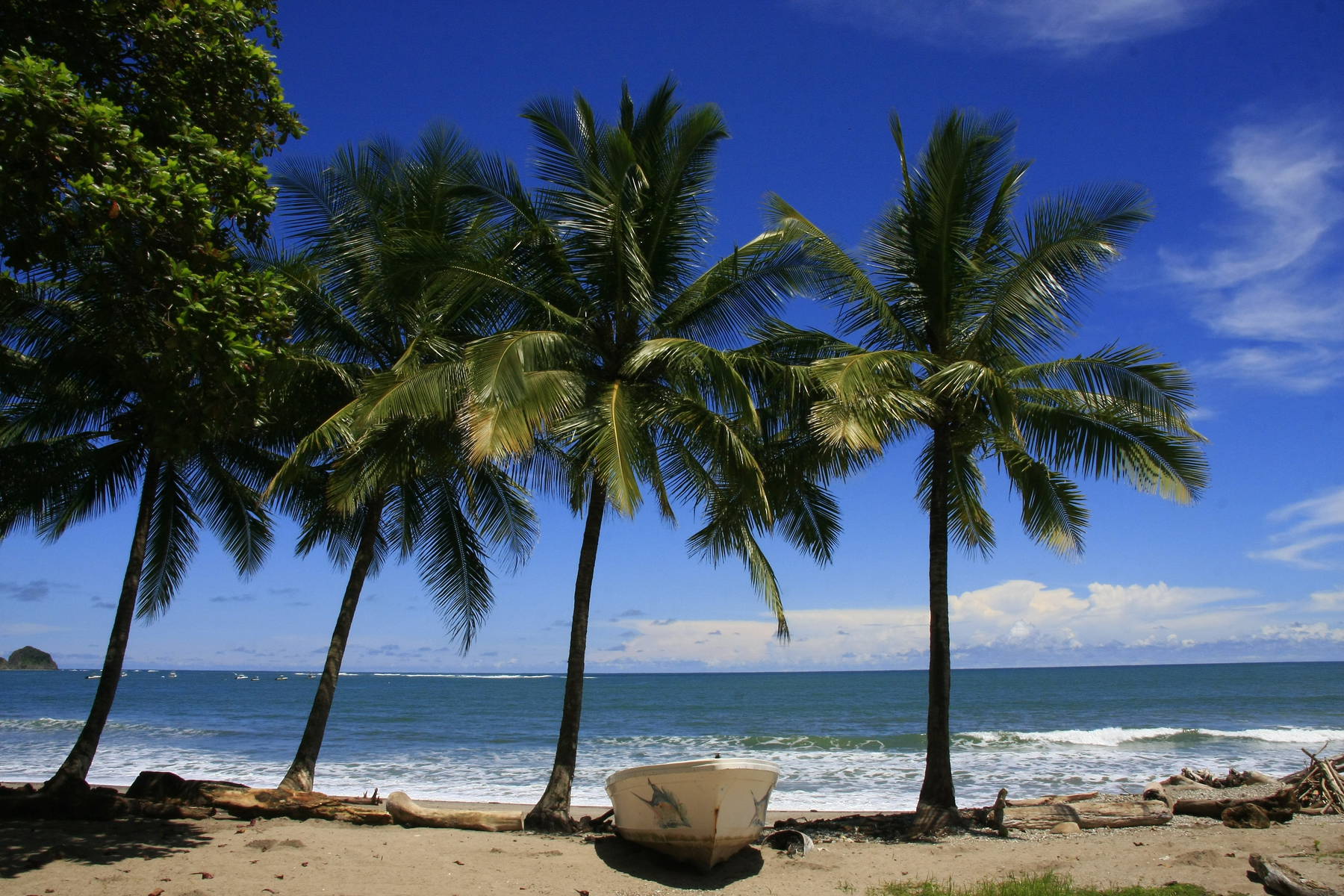 Costa Rica is a peaceful country located in Central America. It is literally a strip of land in the shape of a sea horse as seen from above, and this is actually very symbolic because it separates the Pacific Ocean from the Atlantic Ocean. Clearly one of the most distinctive aspects is the culture of peace that its citizens enjoy. Costa Rica has no standing army since it was abolished in 1948. Costa Rica is a democratic republic with three branches of government and glorifies itself as one of the most democratic governments in Latin America, therefore is often referred to as the “Switzerland of Central America”. Another very distinctive aspect is the rich variety of animal and plant life. Its tropical forests are home to a profusion of flora, fauna and wetlands including at least 1,000 species of orchids and around 900 species of birds, 205 species of mammals, 300,000 different species of insects, 376 types of reptiles and amphibians and more... Corcovado, in the southern part of the country, was once declared to be the most biologically intense place on Earth by the National Geographic.

Also, Costa Rica has the highest social indicators in Central America as far as health and education is concerned; and the country has been many times cited as a role model for economic development and forest preservation. Actually some 25% of the country’s territory is protected national parks or reserves, and a good portion of land is under the protection of privately run conservation projects. Therefore, visitors are amazed at the many tones of green that you can see everywhere!

Rainforest, cloud forest, dry forest, incredible beaches, 112 volcanoes (active and dormant), turtle nesting sites, different altitudes and micro-climates! And not only that, this country has tons of unexplored history and art expressions for you to discover; actually, they are boldly proud of their culture and achievements. But one of the nicest things is the friendliness of the Costa Rican themselves, they are remarkably polite and accommodating. This mainly because most of them have an authentic desire to make you feel home at all times.

And let’s not forget that this is the land of the exotic fruit of kings, the pineapple, and of the world’s most energizing morning brew: coffee!

Costa Rica is longing to share its treasures with you! 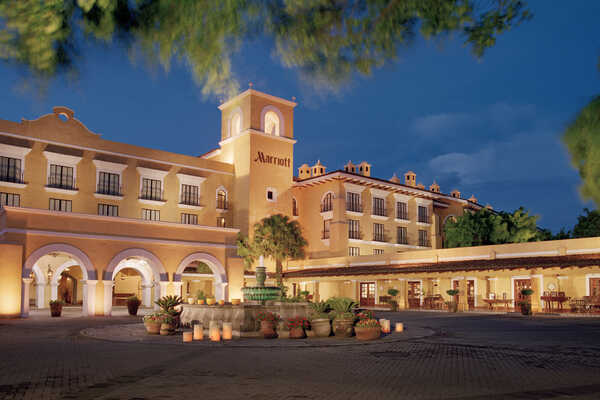 Golf and Luxury in Costa Rica