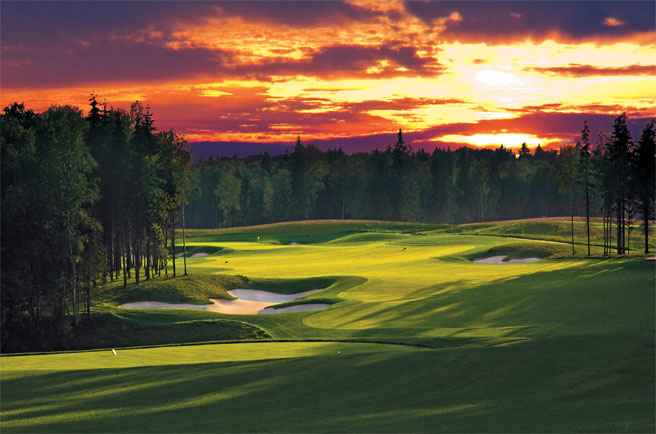 The 18 holes golf course was designed by Jack Nicklaus who is regarded as one of the most successful professional golfers of all time, the holder of numerous titles. His name was registered in the Guinness Book of World Records for the most victories in major championships, and he has also been included in the top ten of the best athletes of the 20th century.

The course was characterized by Jack Nicklaus as one of best designs of his career. The Championship standard of the course attracts golfers from all over the world.

A classic Jack Nicklaus Design has been carved out of mature forestland which adds character to the shape of all the holes combined with natural looking water features which compliment this majestic course.

Visitors are welcome Monday - Friday (except public holidays). Guests accompanied by a member are welcome every day.
A valid handicap certificate from player’s home club is required.
Handicap limit: 36 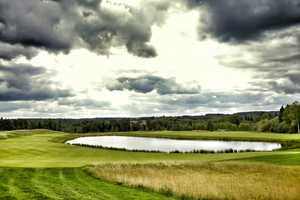 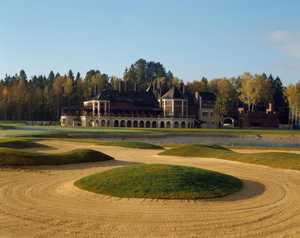 One of the most beautiful courses I've seen in nearly 40 years of golf, Pino

Been to Tseleevo Golf and Polo Club? Share your experiences!