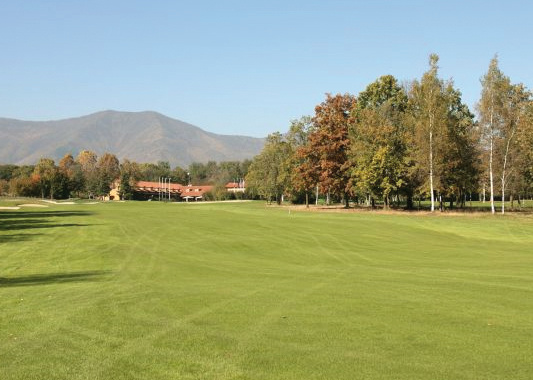 "This is doubtlessly a very prestigious course. 36 holes are spread ofver the park of ""La Mandria"", which today is a nature reserve with many wild-living animals. The varied terrain is surrounded by the Turin Mountains and offers with lakes, creeks, forests and fields unforgettable views. Skillfully designed by Robert Trent Jones, this course offers golfers top class golf from the beginning." 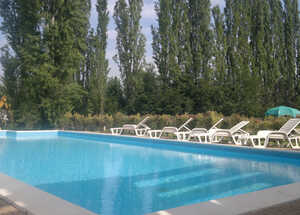 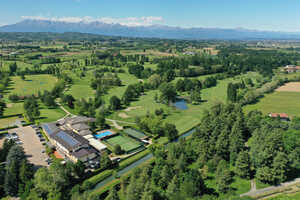 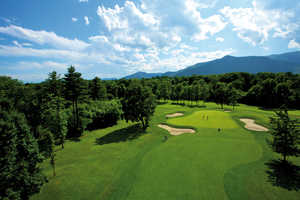 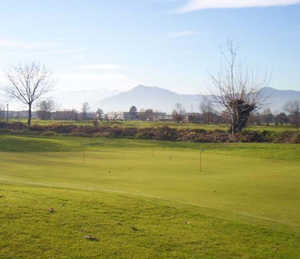 Trent Jones 18 hole and Panamerica front 9 played... the place of Meistets is currently a bit in hibernation... Greens good but relatively many places vermoost... fairways with some some Kahlstellen. Panamerica better in all areas. Too bad for such a top club, all the bunkers did not break loose and the unplayable (Circolo and le fronte ware loosened).
Staff very friendly and green fee applies for the day.
Currently I would recommend 18 hole Panamerica.

On the circolo Turino next door warm Up play all 36Löcher!
Please only the Robert Trent Jones Course! This place is nestled in a landscape how you rarely find even in Italy! Ancient trees change with the wild river from the winds by the Arial! Alone this beauty would be worth a round! But the design of the American Grandmaster is the type done and gezauberz in the park, that one can only speak of a 5Stetne place!
The care is Outstanding!
For me, next to Villa del Este and Biella Italy's best!

We played I Roveri, the R. Trent Jones sen. Place in July 2011 and found it both (10 hdc) breathtaking. The extremely diverse fairways are nestling in a wooded nature reserve, which is crisscrossed by some white water. Most fairways are very generous dimensions, which also allows some deviations. Nevertheless, the well-placed bunkers and water hazards and strategically perfect used forest areas but to suggest a considered game.
Not to provide care was the condition of the whole place! Tees, greens and Surrounds presented in top quality. The fairways were mowed perfectly without leaving any residue on the tracks, and all Mähkanten, also clearly marked for semi-hard and rough.
Extremely hospitable and appealing culinary showed the gastronomy.

Been to Royal Park Golf & Country Club I Roveri? Share your experiences!