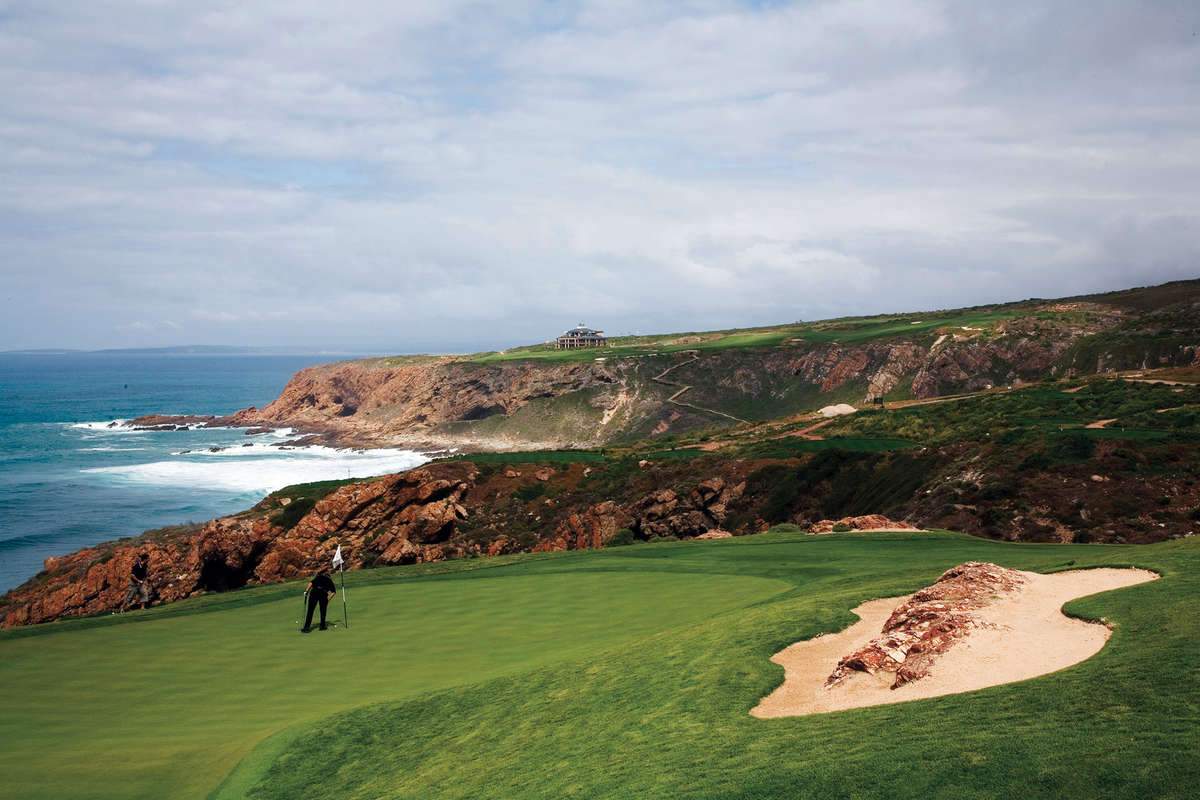 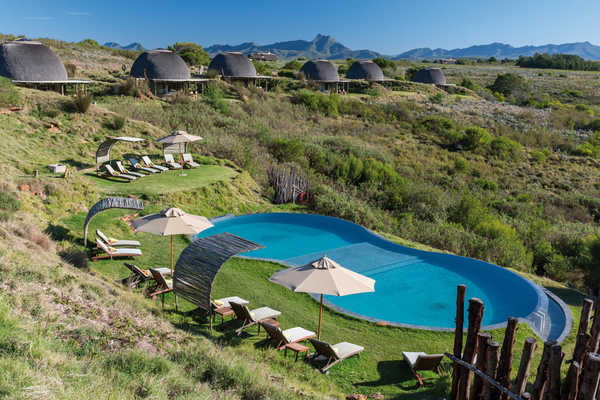 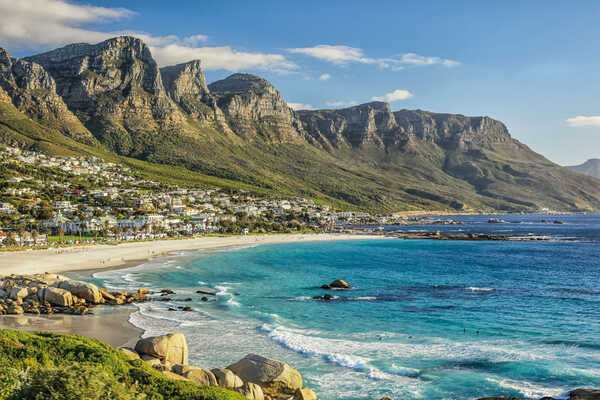 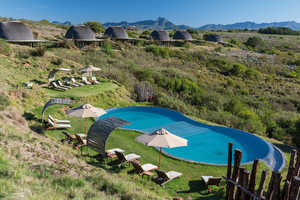 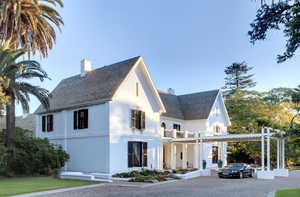 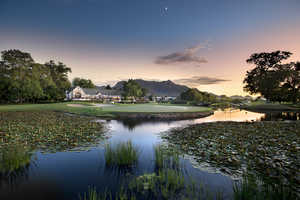 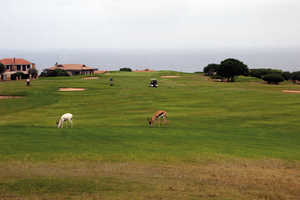 There is no doubt this is one of the most exciting golf courses in the world. The course itself has many spectacular holes and it was in beautiful condition. I play off 18 and am not very long off the tee which has its challenges here. Some holes require a drive of around 180 yards to reach the fairway. If you lose some balls you wont care because the course is stunningly beautiful. If you get the opportunity to play here don't miss it. Pinnacle Point will live in my mind forever as it will for anyone who gets the chance to play here.

Visited the Course in Feb with a Group of 18 English Golfers.. Great layout, Super condition, efficient management, very warm welcome and would you believe it 'our Leader'-Alan BURRIDGE, had a Hole in One at the 7th. Great memories!

Booked in February as a personal highlight (birthday present) and played in September 2019 in the middle of a tour of South Africa. My absolute highlight in my relatively short golfer life (since 2015).

I only brought a pitching fork with me - borrowing everything was no problem, bought 6 balls. Got the first start time in the morning, had been there early, first scrambled eggs and ham in the empty restaurant, then some putted. I saved myself the DR.

A friendly, South African couple from the Drakensberg played along - we are still in contact today (2021). They gave me tips on what to do with the ball, because now and then you can't see the landing area.
The lanes on the cliffs are a stunner. The surroundings are already distracting, you have to inhale that! After 5 lanes four of the six balls were gone (Beware of Snakes) ... well... Sockets and slices are punished with ball loss :-) maybe better to go to the driving range beforehand...

We had hardly any wind (wintertime about 23 ° C, pleasant).

Rescued to the Halfnine and bought another 3 balls there, but it was ultimately unnecessary. Great place, yes, not easy but playable. Nobody pushed. Didn't find it unfair either. What is unfair The bungalows (concrete + glass) didn't bother me. I still think back often and fondly on this lap. For me it was pure enjoyment and not a score hunt.

Then a beer on the terrace with the flight partners, nice exchange and watching dolphins in the waves. The only disadvantage was away from the golf course: An interesting coastal hike on the golf course was planned for my wife and daughter, but was not advised on site due to possible dangers (attacks). The stay in Mossel Bay itself was not very nice. Knysa or Hermanus are probably nicer there.

Been to Pinnacle Point Golf Club? Share your experiences!