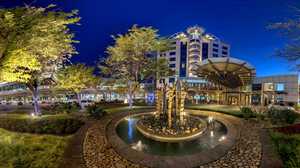 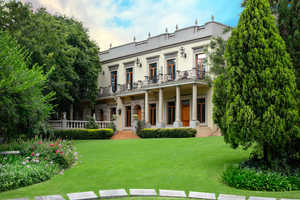 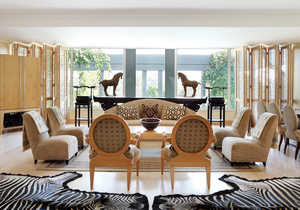 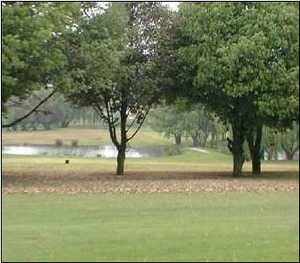 The previous assessment is not quite fair. , , ,

Interestingly, varied, seniors a long golf course with many water hazards. The condition of the course was OK, the greens very well. Of course there are on the fairways and bald or burned bodies, with the Placing is in the "holiday" but not a problem. Excellent price-performance ratio for central European conditions almost unattainable. Can also keep up with the high loose "mountain goats places" around Marbella and not even cost a third.

This place if you know the many, almost perfect golf courses in and around Johannesburg, it was a big disappointment for us.
We played the course at a time, in the region of Johannesburg had to contend with extreme drought. That you get to feel on the court particularly. The green one has indeed fairly well watered, yet were almost the half of the greens a lot of leaves and small branches. The fairways have gotten longer time a drop of water. Here steppe was pure, sometimes without a green blade of grass.
Also from the arrangement ago we are accustomed better places. The first nine holes are mostly all running parallel. In the second nine holes, the assembly is then loosened slightly, but overall not spectacular.
The restaurant is equipped with simple plastic chairs.
All in all a big disappointment, especially since the price-performance ratio does not fit together here.
Because of the friendly staff we awarded 2 star - otherwise it would have been enough for only one star.

All Packages in South Africa