The system Your own place is huge, but has seen better days. When we played 2 rounds in Oct 2011, we were, with few exceptions, the only guests, it almost feels "shining" recalls.
The advantage: no waiting times at the tea, the best place state were the greens (at least), the layout is a bit of getting used to, the tracks run hilly, bordered by low trees and dense undergrowth, but fun of course always a Cart I would recommend, because sometimes the paths between the tracks are adventurous.
Unfortunately, the club has only indiskutabele, ragtag Leihschlägersätze, partly from the earlier 60s, which reduce the fun in any case.
The third star is simply because the system does

Been to Klassis Golf & Country Club? Share your experiences! 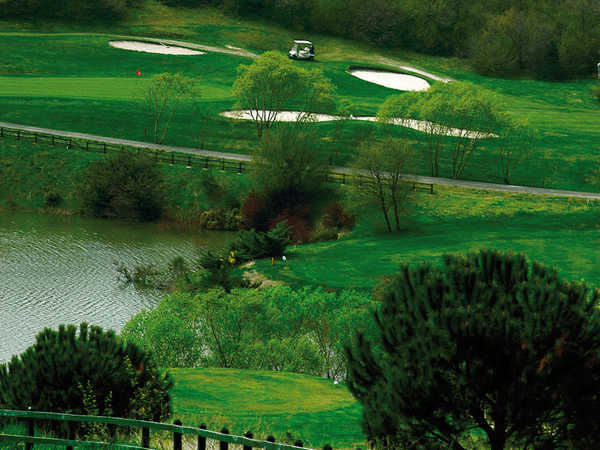