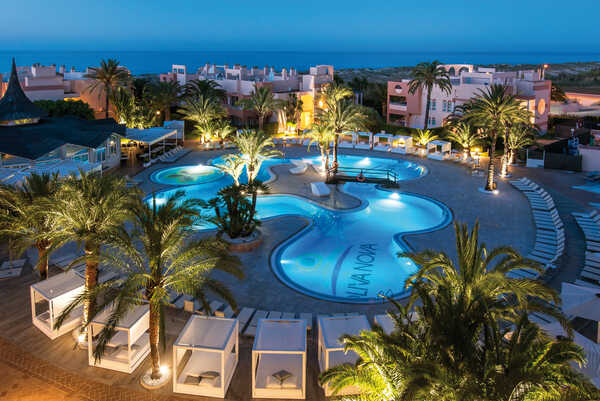 This course, styled by Robert Trent Jones Sr., ranks among the best of Spain. The park landscape, pervaded by hills, with its fast greens is despite the finesse and the high demand suitable for all strengths. 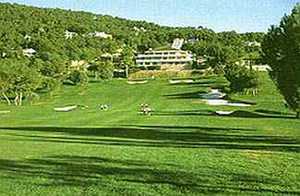 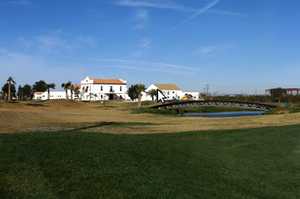 A very nice place that is a bit hilly. Also this place we played on our one week journey 2x!

Very interesting 18 holes and there is never boredom, with the holes 10-18 are a little better, but also a little more difficult. Very interesting greens that were very good despite a topdressing.
I would recommend a buggy to everyone. Shop and restaurant very friendly. If you are in the area, be sure to play.

We played the course in February 2018 and had previously been warned that the fairways are sometimes quite dry and covered with lots of brown spots. It was also pretty much the same, but that did not affect our game much. The greens had been freshly sanded, but still remained surprisingly fast. Fairways in itself not tight, you usually have a lot of space, so that a not quite straight tee does not lead to disaster. The buggies were older, but still pleasingly powerful. Many tracks have sublime greens, which makes reaching into regulation very difficult. The only thing we really struggled with was the very strong wind that day. We also consider the reports on construction mines on the railways exaggerated, even though the construction crisis in Spain may have led to many houses being unfinished and the club having fewer members / revenue than expected.

All in all, a nice round of golf, but we would not necessarily want to come back.

Been to Golf & Country Club El Bosque? Share your experiences!