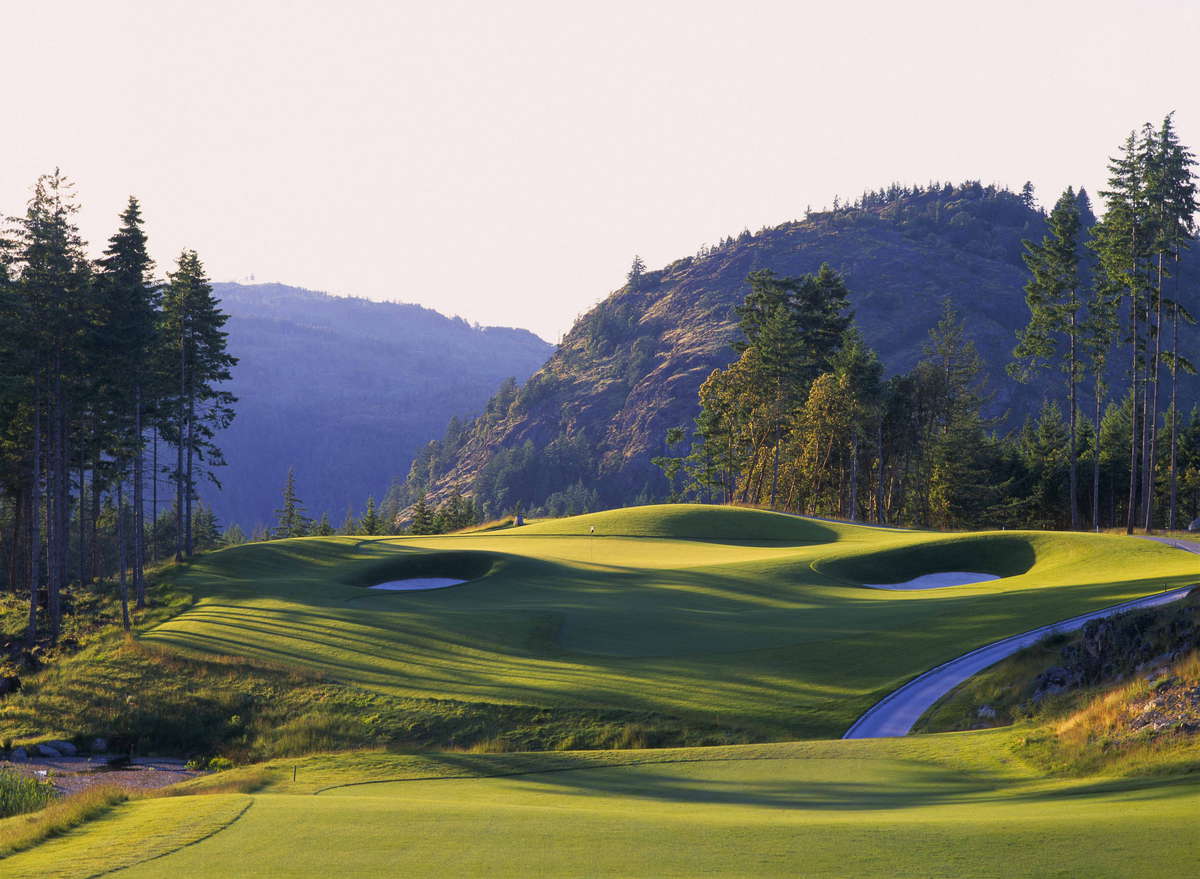 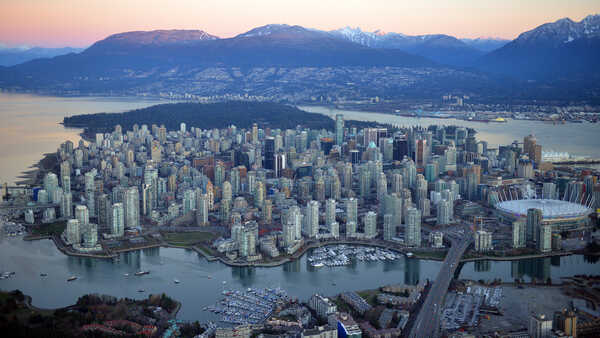 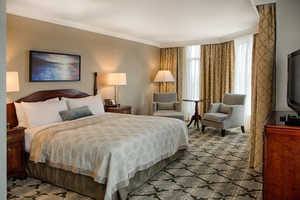 We played the Valley Course in May 2016th The course itself is designed interesting, but not easy. Unfortunately, he was probably at least on that day difficult for most of the players, because the Flites before us were very often on ball Search. We had on each hole waiting, partly multiple, so our round lasted over 5 hours and never really came up a game flow.
The reductions were well maintained, large parts of the fairways also. The greens themselves and the areas in front of it were affected by the legacies of the geese, who there established domesticated. In addition, even needles and resinous sheets lying on the green so that an even allude to the multiple holes was not possible. One has the impression that the greens and the areas were previously not cleaned longer.
With the par 3 holes, the red tees (ladies) are so short (to 70 - 80 m) that I recommend to women to refuse at least there with white.
Sanitary (mobile chemical toilets) are on the round in place, but so dirty that they should be used only in emergency absoulten.
The driving range is suitable for engraving limited because few discounts are available and it is restricted uneven, badly worn mats available. It looks, however, as if the Range would newly created, so that the state could improve in the foreseeable future. At least putting and chipping greens correspond reasonably expectations.
Also the service at the Bear Mountain is not sufficient by far closer to the level that we have seen on other Canadian assets.
Overall, however, I expect for Can $ 170 (120 €) per player a much better performance. Since we have played a lot nicer for less than half the price at the Olympic View GC.

Been to Bear Mountain Golf & Country Club? Share your experiences!

All Packages in North America