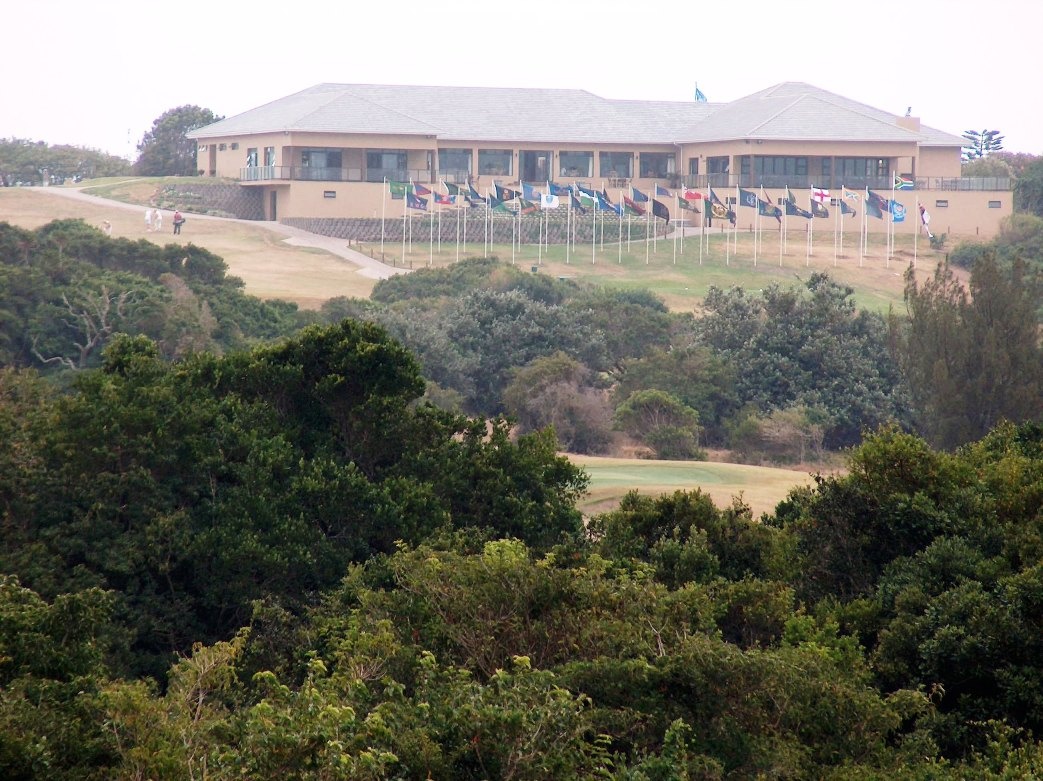 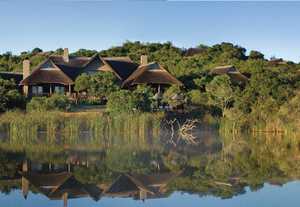 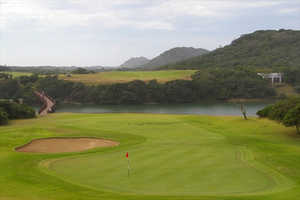 In January 2015 played twice. As close to the sea, the fairways are often exposed to (Straken) wind. Especially noteworthy are the different wild animals that move on the court (four-legged ...). We liked.

We played and ran the hilly course just on a very rare Hitzetag at 39 degrees - not a good idea since there is almost no shade. Tees and fairways are absolutely fine, the greens are also good, but on the slow side. The layout is rather unspectacular with wide fairways and few obstacles, but certainly has its appeal. From about half of the holes, you have a very nice view of the Pacific Ocean. A cart is highly recommended especially in heat - basically, you can also take the course but walking with trolley in attack. We took also a caddy who was a great help with his local knowledge especially among the several blind holes. The club house is quite spacious and has a terrace with views of the Pacific Ocean. Note: The nearby site of the Fish River Sun Hotel and Country Club has been described as No. 1 around, during our stay in Port Alfred but covered with a multi-day tournament, so we can not judge.

Been to Royal Port Alfred Golf Club? Share your experiences!