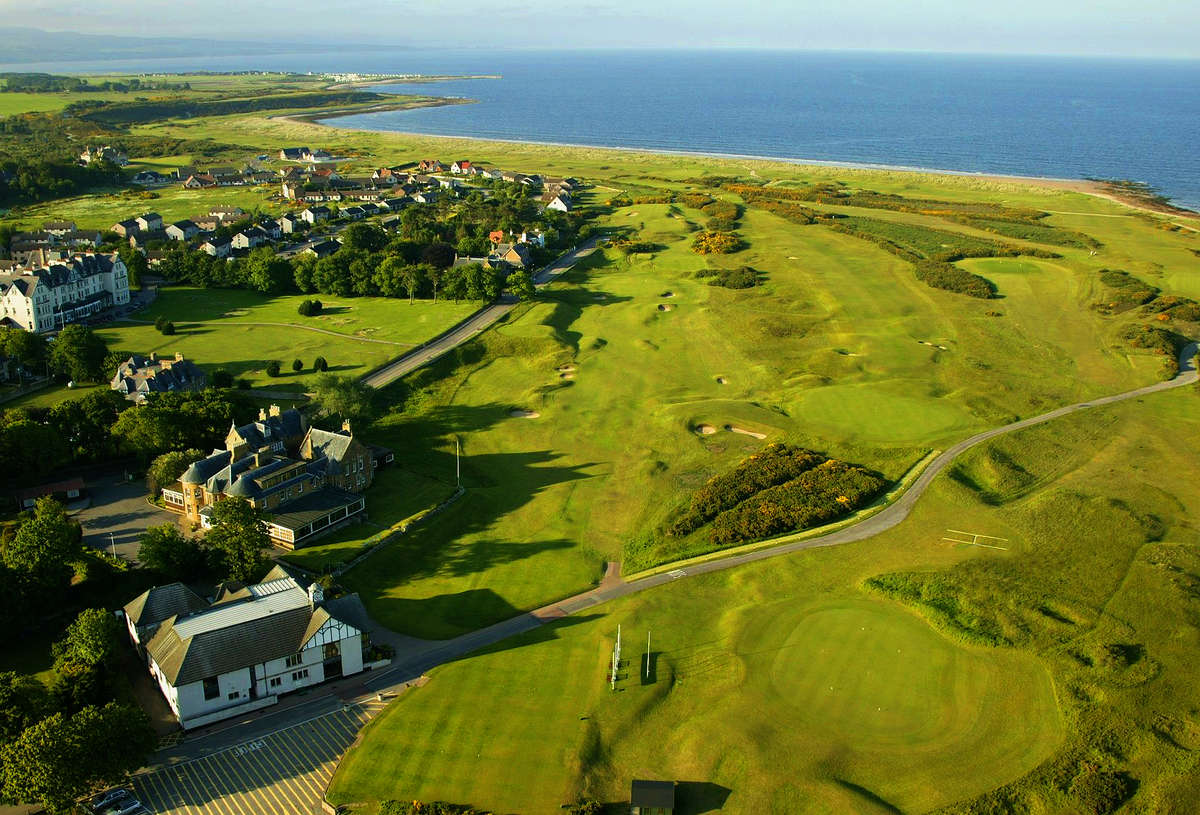 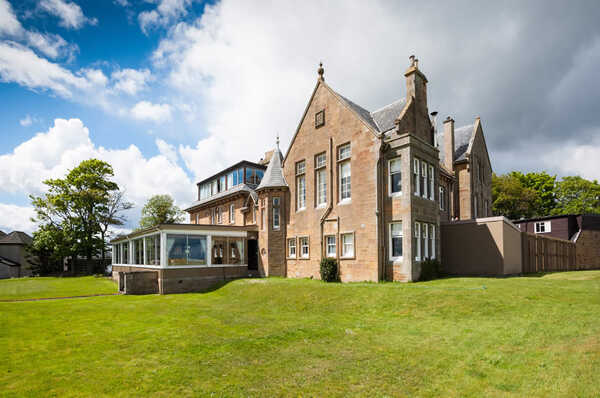 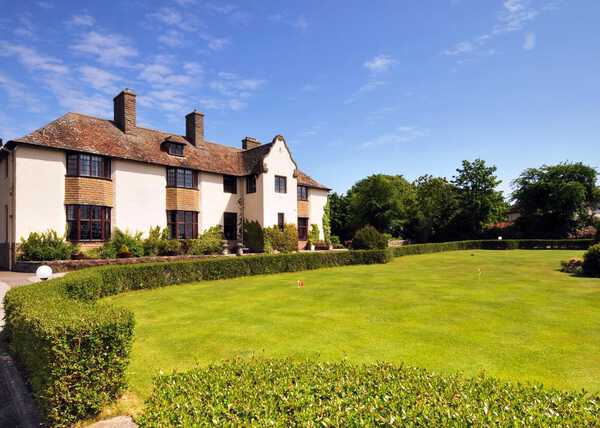 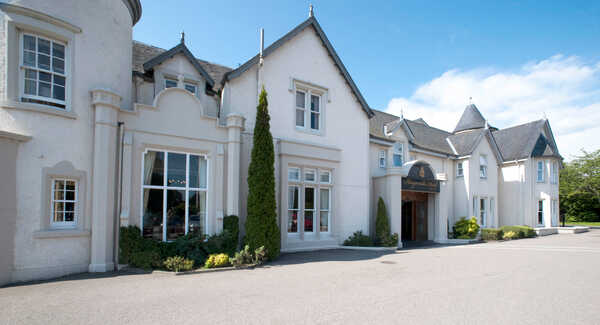 Royal Dornoch is spellbinding and many golfers from all over the world make the pilgrimage to this natural links at some point in their lives. The 6700-yard 18-hole par 70 links ranked No. 5 in the World rankings of the best 100 courses.

It’s the timeless setting that makes Royal Dornoch such a pleasing place to play golf. It’s wild, isolated and, at the same time, absolutely beautiful; there’s the blaze of colour in early summer when the gorse is in flower. The pure white sandy beach divides the links from the Dornoch Firth and it all feels very humbling.

The course itself is pretty straightforward: it’s an out-and-back layout. Many of the greens, though, are built on natural raised plateau making approach play especially challenging. It’s the raised domed greens that became the trademark of Dornoch’s most famous son, Donald Ross. Born in 1872, Ross became the club’s head green-keeper and professional. He later emigrated to the States and became one of the greatest golf course architects of all time. Many of his designs, most notably Pinehurst No.2, bear the hallmark of Royal Dornoch’s greens.

The town of Dornoch is steeped in history; there has been a human settlement in the area for over 4,000 years. The witch’s stone stands in a local garden, commemorating Scotland’s last “witch” burning. The stone says 1722, but Janet Horne, the alleged witch, was tried and condemned to death in 1727.

Most people know about Dornoch and many have this course on their must-play list. All we can say is that you shouldn’t leave it too late.

The Struie course shares with the Championship Course the incredible natural landscape that defines golf in Dornoch and the tranquillity of this unspoilt northerly location. The Struie course may always be the Championship course’s little sister, but she has now blossomed into mature womanhood as a course worthy of considerable respect in her own right. In 2011 Golf Digest ranked the Struie as 50th best links course in the Great Britain and Ireland.

The Struie is a relatively flat course played over links land that allows considerable roll when you keep your ball in the fairway. The rough can be fairly forgiving of errant shots but several holes are also lined with deep gorse. The bunkers are appropriately, even strategically, placed and the greens all putt fast and true. The five greens of new holes constructed at the turn of the century are exceptionally large, moderately undulating and are an adventure to putt.

While the Championship course offers views of the sea and Tarbetness the Struie provides the hills to the west and the Royal Burgh of Dornoch with the cathedral as the central point.

The 18 holes each of character and challenge can be enjoyed by the average player, but offer repeated and fresh challenge to the expert to make a good score.

Juniors under 17 receive a 50% discount. 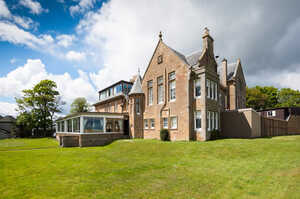 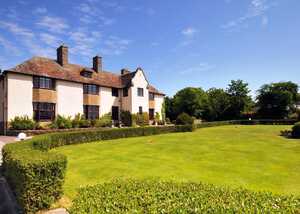 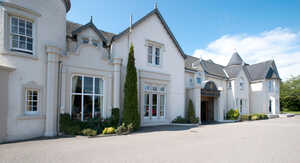 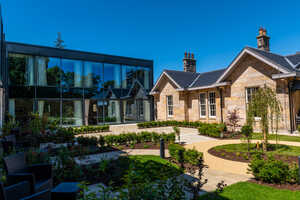 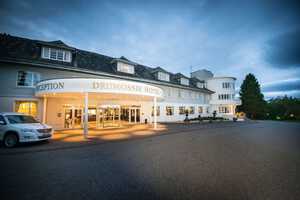 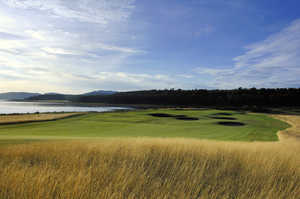 The Carnegie Club at Skibo Castle 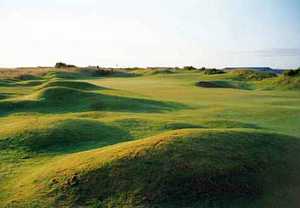 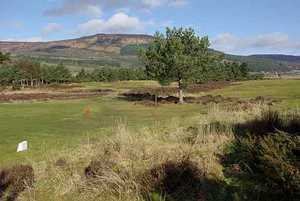 9 holes in the rain. One with nature. The course offers something of the most beautiful golf can offer!

Good place - the rest to forget

If you like links golf you are definitely right here. However, you have to know, that the clubhouse and the changing rooms are really getting old and are no longer up-to-date. For the whole package the price is overpriced. And with the "Spirit of Golf" the whole thing has nothing to do, it is clearly about sales and commerce.

After a week of golfing in Scotland, the Royal Dornoch Golf Club was the "end". Whoever has played here knows the "Spirit of Golf"

Been to Royal Dornoch Golf Club? Share your experiences!