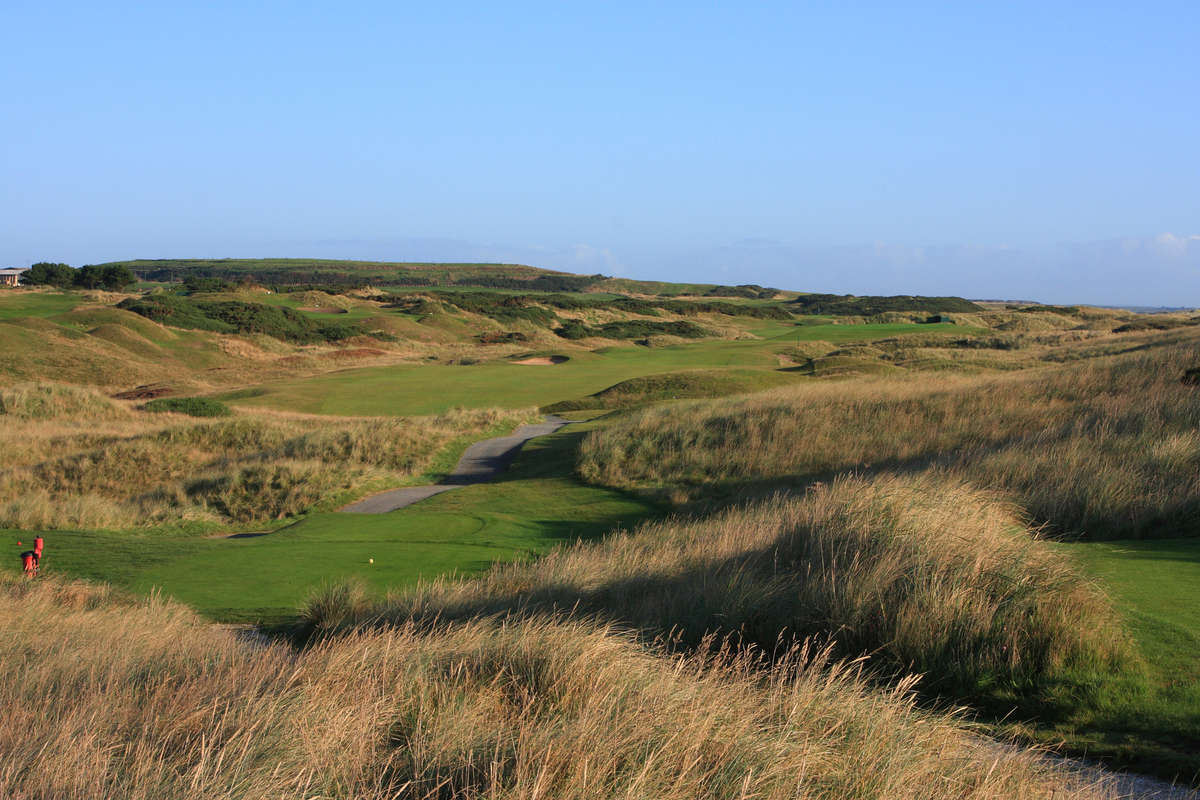 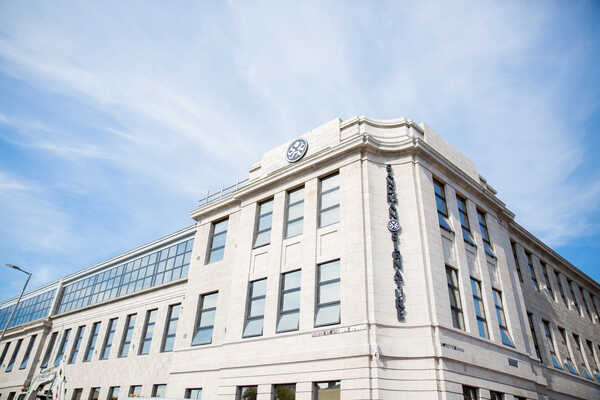 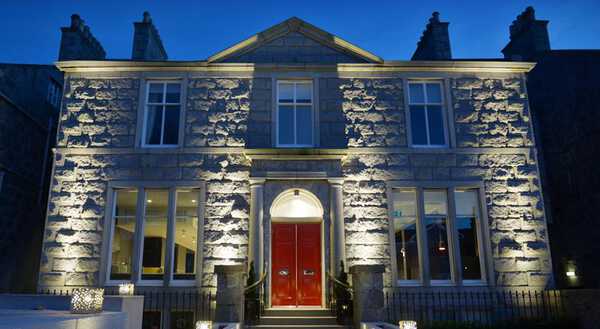 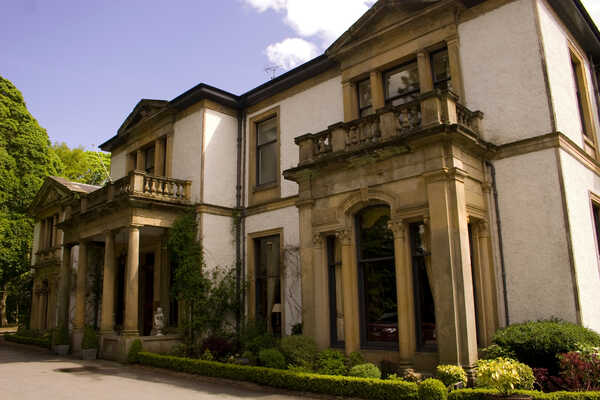 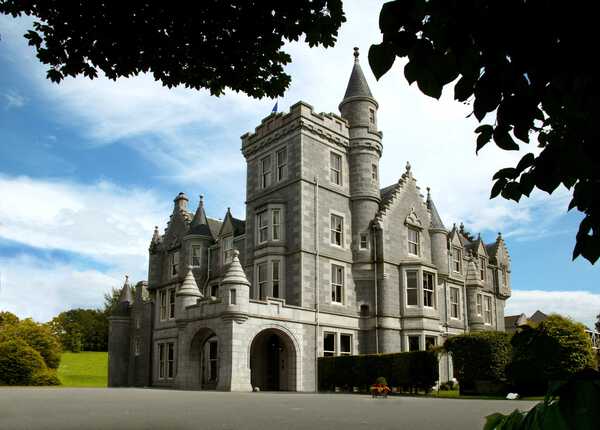 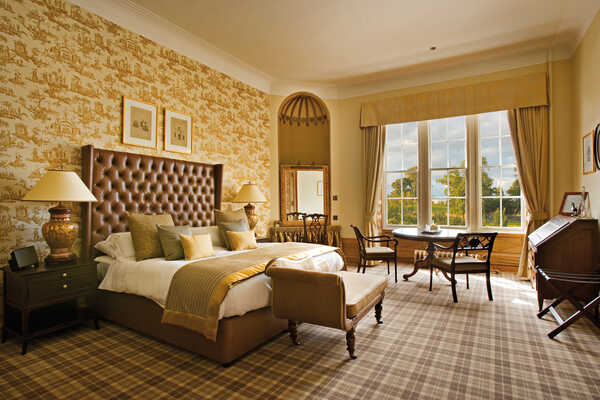 Murcar is a natural links course, which is a challenging test of golf. It requires a lot of precision and is neither for the beginner, nor for the faint-hearted. 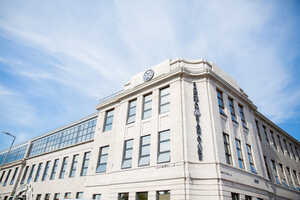 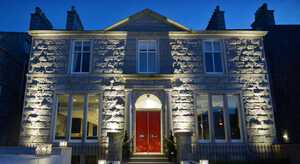 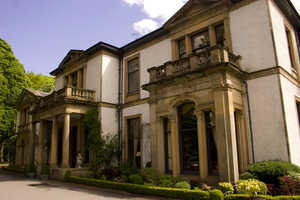 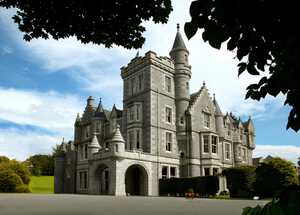 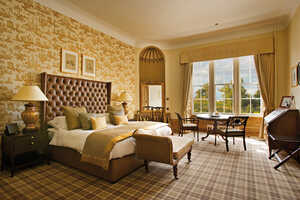 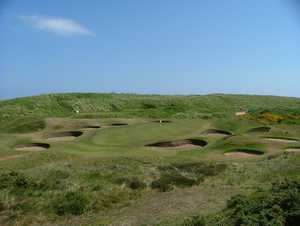 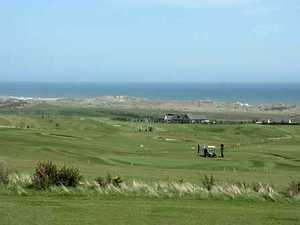 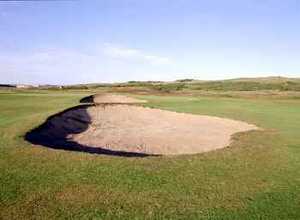 Just joined as a country member

I popped into Murcar Golf Links last Monday and spoke to the Secretary, Carol. I was signed up as a country member within 10 minutes. Following a tour of the clubhouse and an introduction to the pro - I was out playing the course within 20 minutes. And what a course - a true classic links among the dunes - in great condition with fast true greens. Many outstanding memorable holes requiring all the clubs in the bag - especially good chipping skill around the greens which are well bunkered. I played again early on Tuesday and it was even more enjoyable as I had a feel for the lie of the land. A very special links golfing experience - try it out if you are in the area! It will be great to play it when I am up visiting my son!

Thank you Jim. Great to welcome you as a member and pleased that you're enjoying your Murcar Links experience.

I played this course in the worst Scottish conditions possible and that is saying something considering the often harrowing weather there. The rain was stinging and cold and it was summer! I was the only golfer on the course and the attendant in the pro shop said anyone playing today was, "playing combat golf."
There are two very good links courses on either end of the city along the sea in Aberdeen besides Royal Aberdeen, the site of the 2014 Scottish Open won by Justin Rose. There is one near the lighthouse by the port and there is Murcar, north of the River Don. The Kings Links is just a municipal course along the promenade in the city. But Murcar Golf Club is a great links course very near the city center of Aberdeen. If you don't have the privilege or game to play Royal Aberdeen but would like to play a true links while in Aberdeen, Scotland, Murcar can't be beat. However, it is a tough test with a number of blind shots, undulating fairways and tall ancient dunes. And if the wind blows, which it often does on that part of the North Sea, keeping the ball down should keep your ball in the fairway and out of the knee high fescue and thick bushes.

Thank you for taking the time to review Murcar Links and other courses in the area. We appreciate this and are pleased you were able to see past the Scottish weather and enjoyed playing the… More

Thank you for taking the time to review Murcar Links and other courses in the area.

We appreciate this and are pleased you were able to see past the Scottish weather and enjoyed playing the course.

Murca left is the dirkte neighbor of Royal Aberdeen and only a tad weaker than the known Balgownie Course, but much cheaper!!!

Been to Murcar Links Golf Club? Share your experiences!