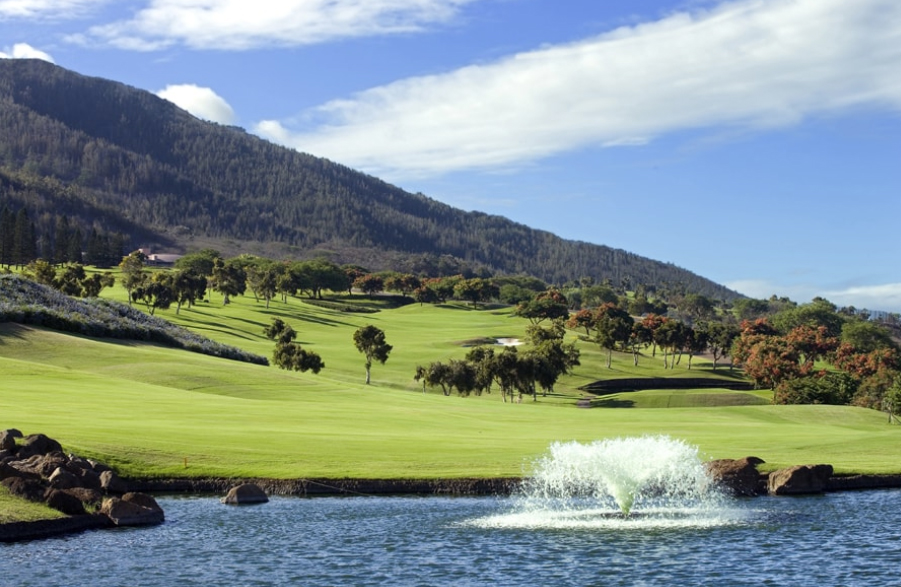 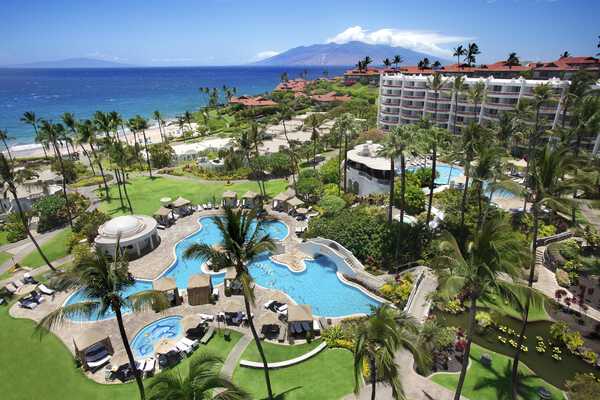 from €,- per person Learn more

The King Kamehameha Golf Club is Maui's premier private golf club in Maui, Hawaii. The club's 74,000 sq.ft. clubhouse is designed by Frank Lloyd Wright and sits at 750 feet above sea level offering Haleakala, as well as bi-coastal ocean views. The golf club was named to honor the greatest king in the history of the Hawaiian Islands. Working in concert with the natural setting of Waikapu, Maui, the golf course was originally designed by Ted Robinson, Sr. and later refreshed by his son, Ted Robinson, Jr., using their three core design elements of flexibility, memorability, and natural beauty. Based on skill levels, members and guests can attack from any of the five sets of tees while the golf course defends its self with challenging bunker placements, tiered greens, and five spectacular water features. After a day at The King Kamehameha Golf Club you’ll cherish the memories of an absolutely exquisite clubhouse and terraced views from every hole of a well-conditioned golf course that rewards good shots. 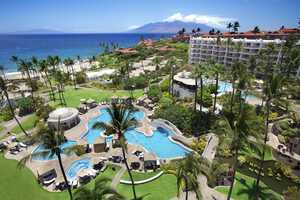 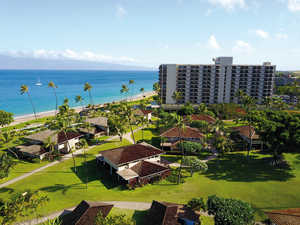 There are no user reviews yet.

Been to King Kamehameha Golf Club? Share your experiences!