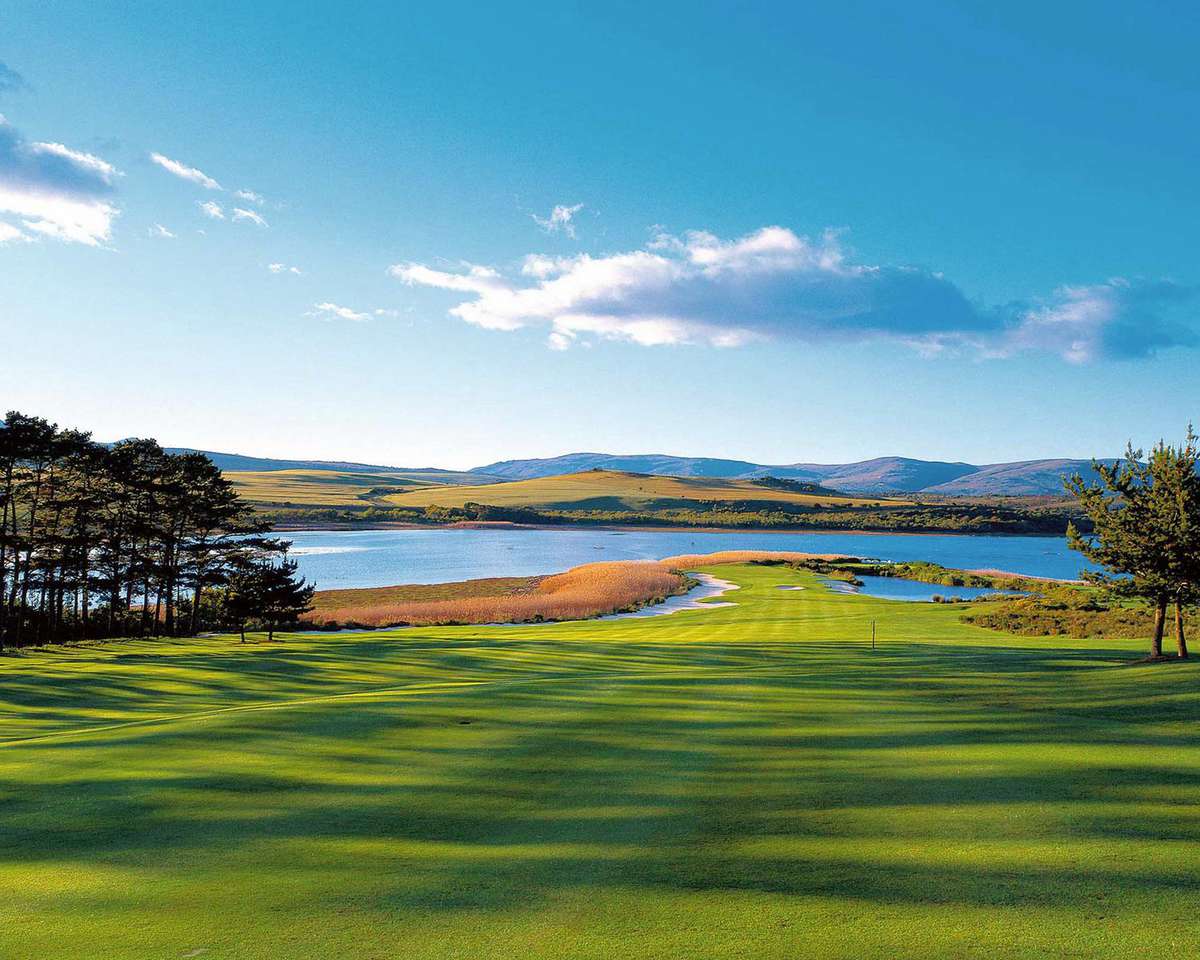 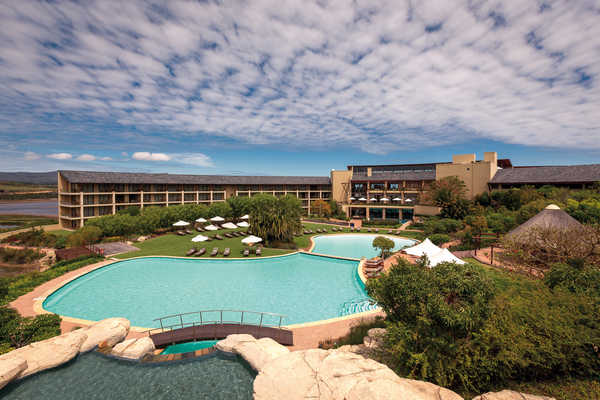 from €,- per person Learn more

Arabella Golf Club, Kleinmond, (just outside of Hermanus), Western Cape / The theme is balance. Challenging enough to bring you back for more, enjoyable enough to make you not want to leave. The design challenge was headed by the renowned architect Peter Matkovich. His undoubted success has resulted in a course that complements the environment without disappointing the golfer, whether expert or amateur. The course is 6381 metres in length and has a SAGU rating of 72. It borders the largest natural lagoon in South Africa, and the 9th, 17th and 18th run parallel to the lagoon. Choosing a signature hole proves to be an extremely difficult task as all of the holes are well designed with spectacular views.

Visitors are welcome every day.
A valid handicap certificate or card is required. 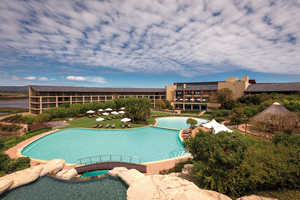 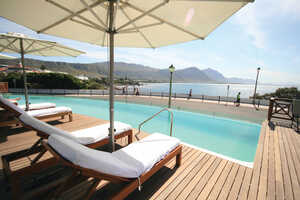 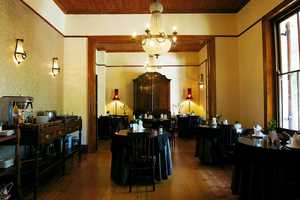 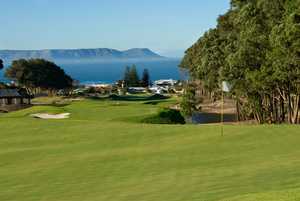 I am 8 Hcp player and was expecting a top of the range golf course.
Unfortunately it was just average.
Greens are not very fast and the course has hardly any difficuilties.
Friendly staff but not worth the money.

This course is located in a small valley, very quiet.

We remember well our first round of golf here, we "broke in" it was a holiday on which the club was closed. Our tour organizer had booked the tea time - that was in 2002 - everything was still in paper form, today it can hardly be completed. One employee had a heart for us and we had a course for ourselves.
We have not noted how often we have put the tea in the ground here, it is always on the list when we are in Cape Town - as a thank you for the "break-in". Most of the time he is now the warm-up round, was also played as the final round after showering on the plane.

It was designed and built by Charles Molteno Murry in the 1930s. He was also responsible for the Royal Cape, George and other good courses in the Western Cape.

This course is not that difficult, with the exception of 2 Par 4, none has more than 350 meters. The driver is resting in the hotel, he is free here. Small woods and long irons are played here, the course is partly narrow, trees can disturb, and then there is the Silwermyn River and a few ponds.
Right at the start, the right-angled dogleg - par 4 - then mostly straight up to hole 10 - same game but par 5. Sends, there are no good balls to dive here. If the wind is part of the game, the holes can still be long, especially hole 9 the long par 5 - the jet effect can have a lot of influence.

Clovelly has been in the list of the best 100 courses in South Africa for years - currently No 52, in the Western Cape in the top 20

We all have four stars, the fifth is missing, because this course is not so demanding in terms of play. On average, the holes are just 320 meters long.

Nice, cozy course with no big highlights compared to the other South Africa courses almost boring, flat, flat without any sporting efforts. It is good that the cart is not mandatory. Easy to run with or without a trolley. An easy parkland course. Communication between the hotel and the pro shop is difficult because of tea time because they unfortunately provide unreliable information or simply do not respond to inquiries.
Super halfway catering, very tasty snacks.
The hotel has good cuisine and a great wine list that invites you to linger. All in all, price-performance ratio was right.

All Packages in Western Cape