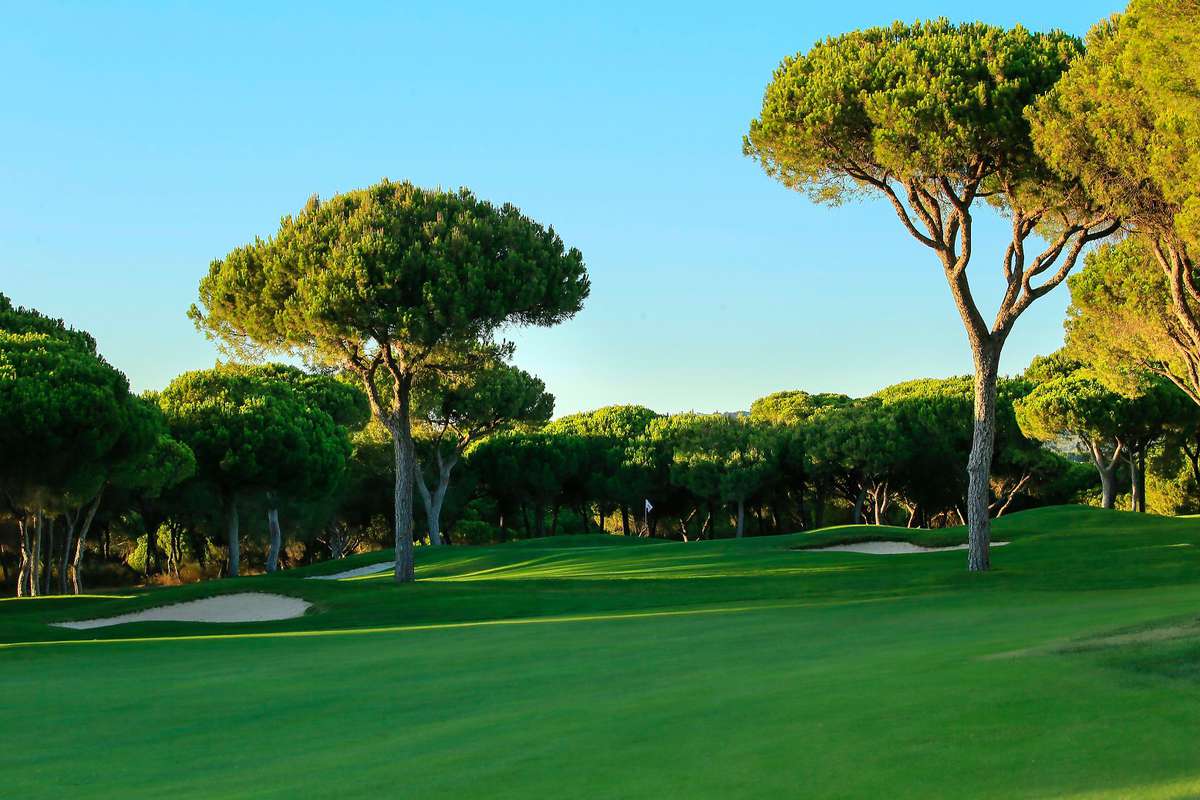 The Millenium Course is the fourth and newest course in Vilamoura. The old north course of the Lagune Course was combined and syntonized with 9 new holes. 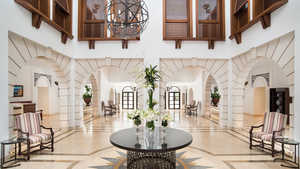 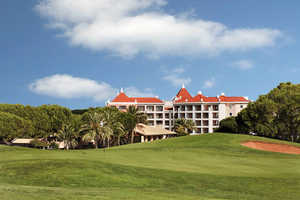 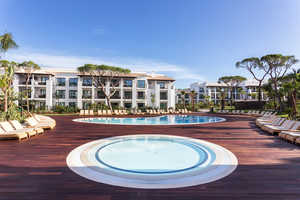 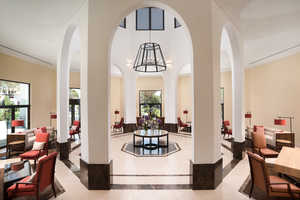 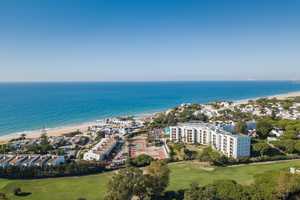 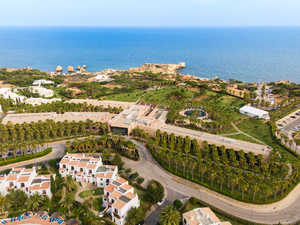 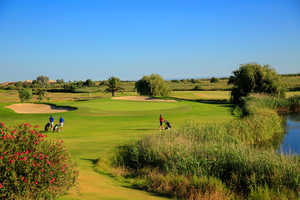 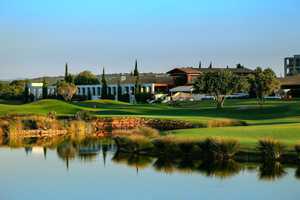 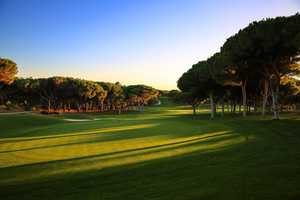 I felt that this course was a tired design, simply to utilise ground that was left over when everything else was done.
There are some good holes but not enough to sustain the interest or maintain the challenge over 18 holes.
Skip it if visiting Villamoura for golf - there are much better courses about!
sligolefty 8 hdcp

Well-kept place for a pleasant round

I can understand the last rating from October 2021. The place had too little water. Now in January it's not perfect, but good. In some places on the fairway there is hardly any grass (wrong type of grass!?). The tees and the greens were great. The place is too expensive for what it offers in the main season. In the off-season you can play the course.

It's just a shame

Played 3 times at the end of October 2021 the course was in worse condition each time. The fairway was probably not even watered in the whole time with the result that in the end many holes had to be played on bare, bone-hard earth without any turf; the wrist still hurts now At least the greens were still reasonably acceptable. However, the ball inevitably jumped with longer putts. Wouldn't recommend the otherwise appealing place so currently.

All Packages in the Algarve