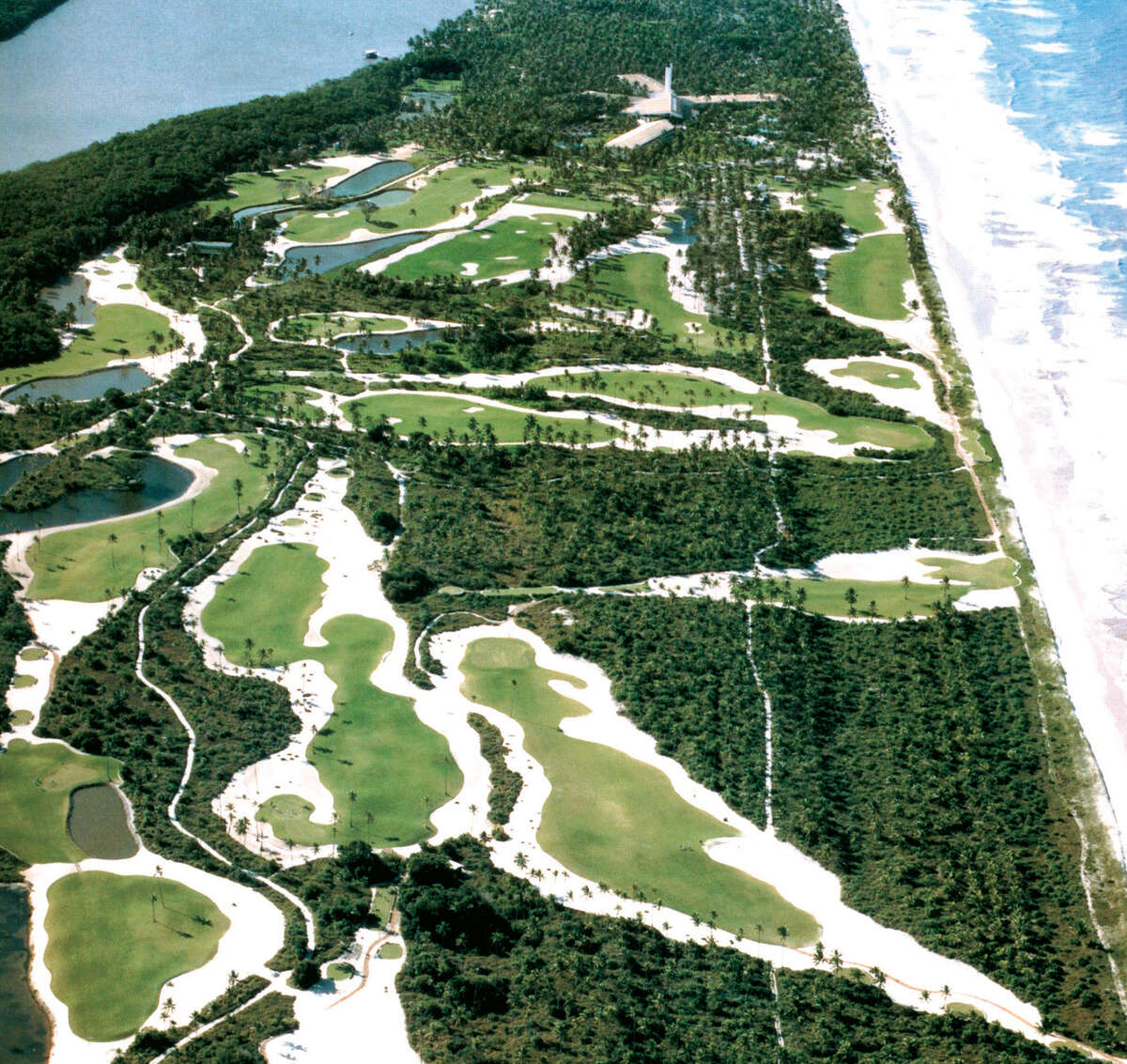 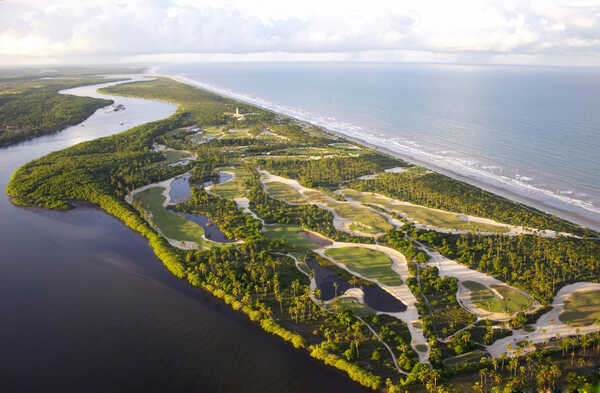 Spread on an island between the sea and a mangrove swamp in the south of Bahia, Comandatuba Ocean Course and its beauty attract even those who are most resistant to the idea of spending the day striking a little white ball. The integration with nature is so spontaneous that the tee boxes are marked with colourful coconuts. Coconut trees and wild animals such as eagles and lizards frequently witness the good and bad lies of golfers who face this course.

The layout, designed by the American Dan Blankenship, is not easy. The fairways are surrounded by sand dunes, which are played as "waste areas" so at least you can ground your club – one of the essentials for a good score in Comandatuba is to keep the ball on the fairway. Several holes of the golf course run along the sea. The tee box of the 17th hole, a 187 yard par 3, for instance, is less than a meter away from the beach. The 18th hole, a 562 yard par 5, stretches out alongside the sand dunes.

Playing in Comandatuba in the late afternoon is a memorable experience – rays of sunshine streaming through the coconut trees form different shades of light, changing the whole course into an extremely rare and beautiful sight, which often breaks the concentration of players. The greatest challenge in Comandatuba is saying “farewell” to its perfect greens and fairways

Visitors are welcome every day.
A valid handicap certificate or card is required.
Handicap limit: 36 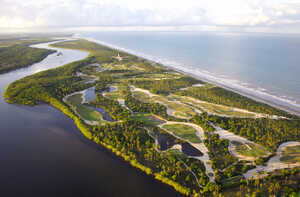 There are no user reviews yet.